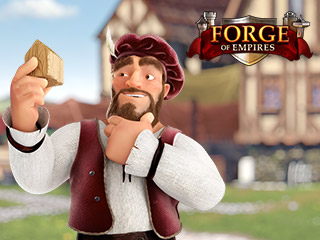 In Forge of Empires, an exciting strategy game, your task is to build a mighty empire and ensure its welfare and prosperity! You start the game with a small settlement consisting of a few huts. You will construct various houses and household outbuildings, collect useful resources, defeat hordes of deceitful enemies, and expand your settlement by conquering nearby lands. Prove yourself as the wisest emperor of all time and make the residents of your empire happy! Play Forge of Empires free!
Anwendungen, die wir während der Installation anbieten EULA lesen Änderungen nach der Installation von Forge of Empires Deinstallieren Forge of Empires 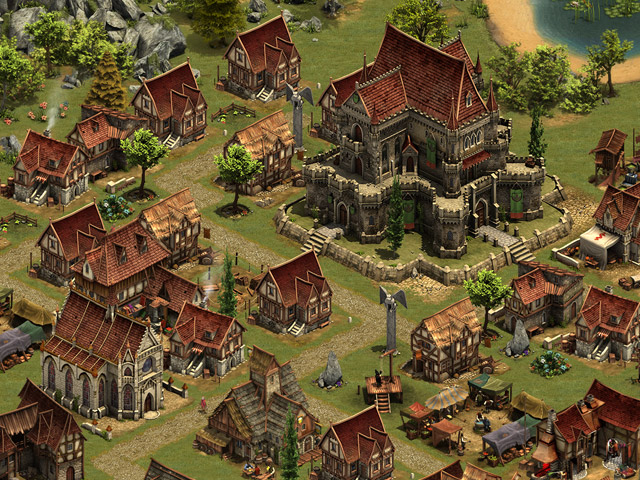 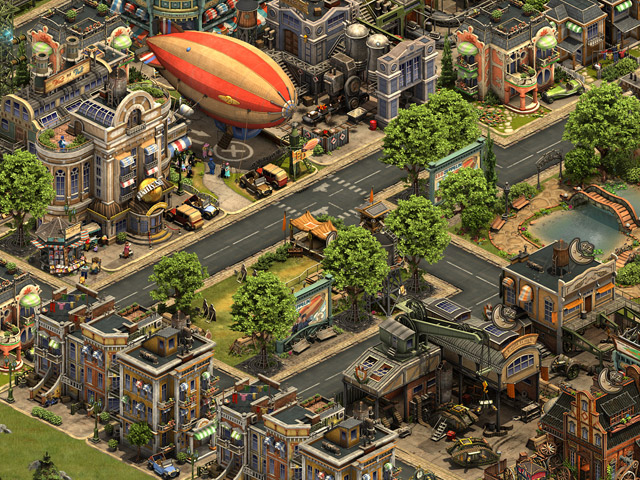 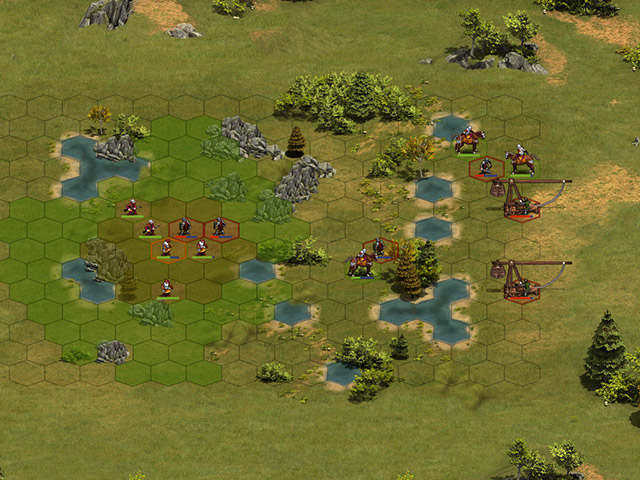 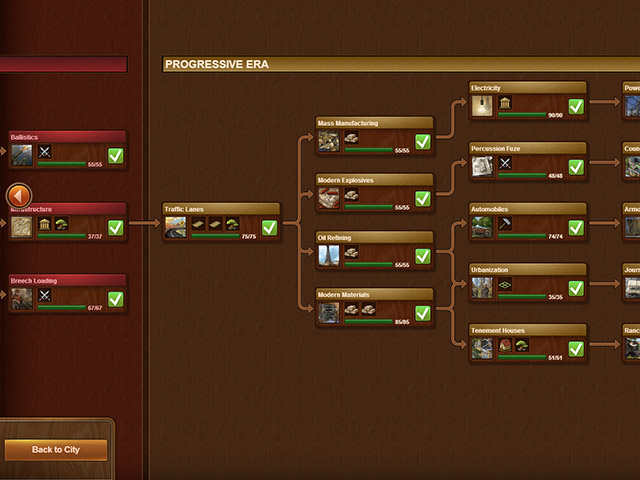