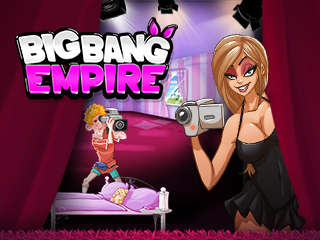 In Big Bang Empire, an off-beat online strategy game, you’ll try on the role of a studio director! Create your own X-rated movies and stellify your actors. You’ll face show business challenges as you perform auditions and fight for big contracts with your rivals. Improve your filming skills by accomplishing incredibly hilarious missions. Don’t forget to look for partner studios to team up with them and outcast your competitors if you want to create the best studio! Play Big Bang Empire free!
Applications we offer during the installation Read EULA Modifications made after installing Big Bang Empire How to uninstall Big Bang Empire 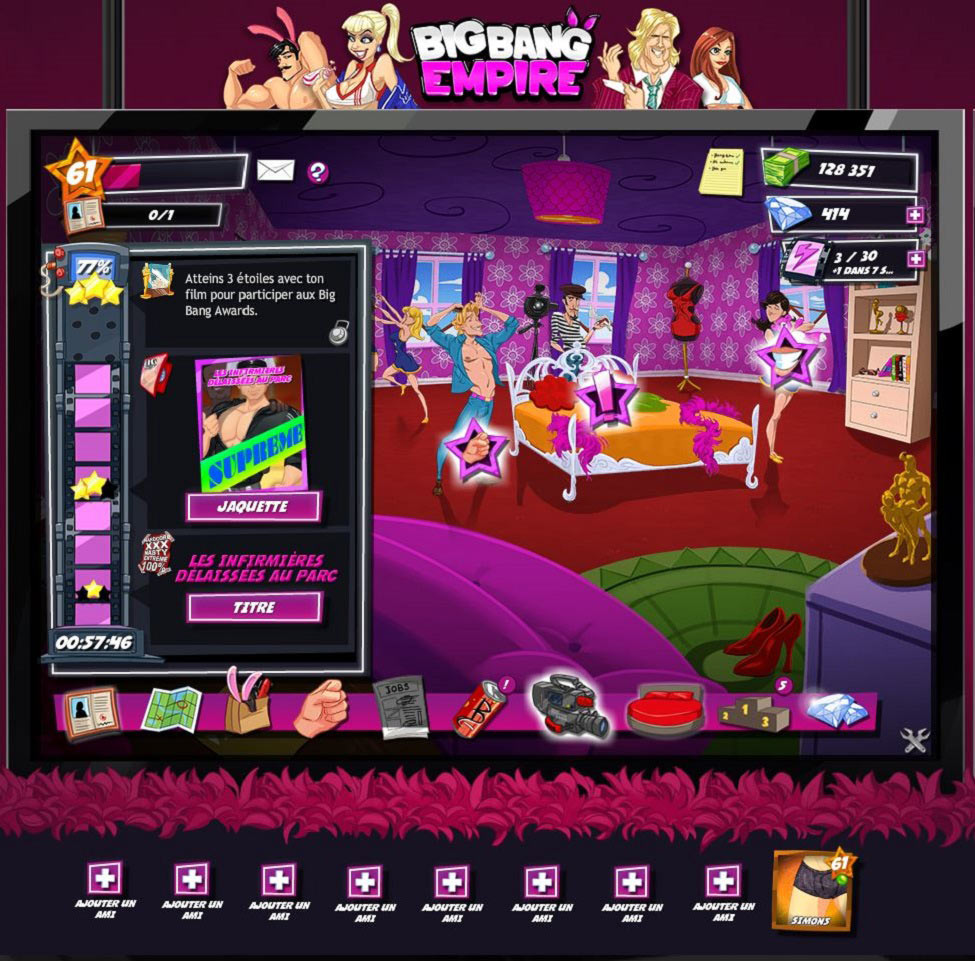 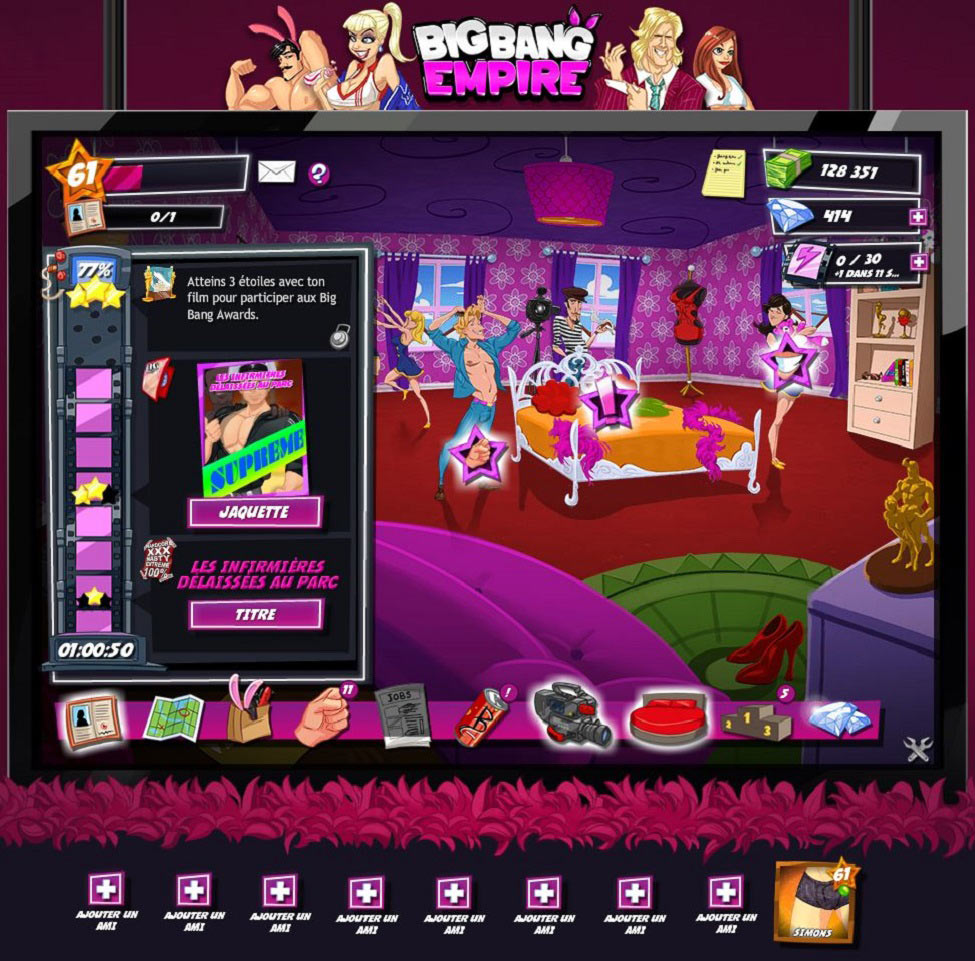 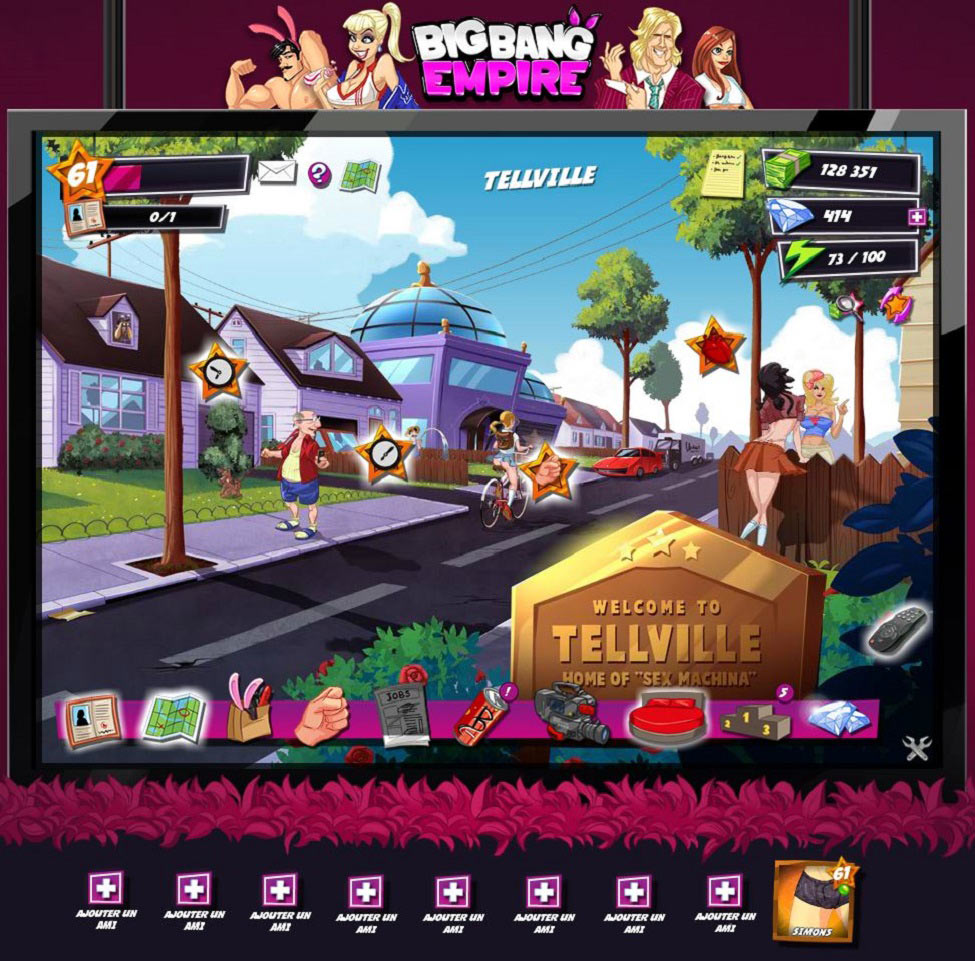 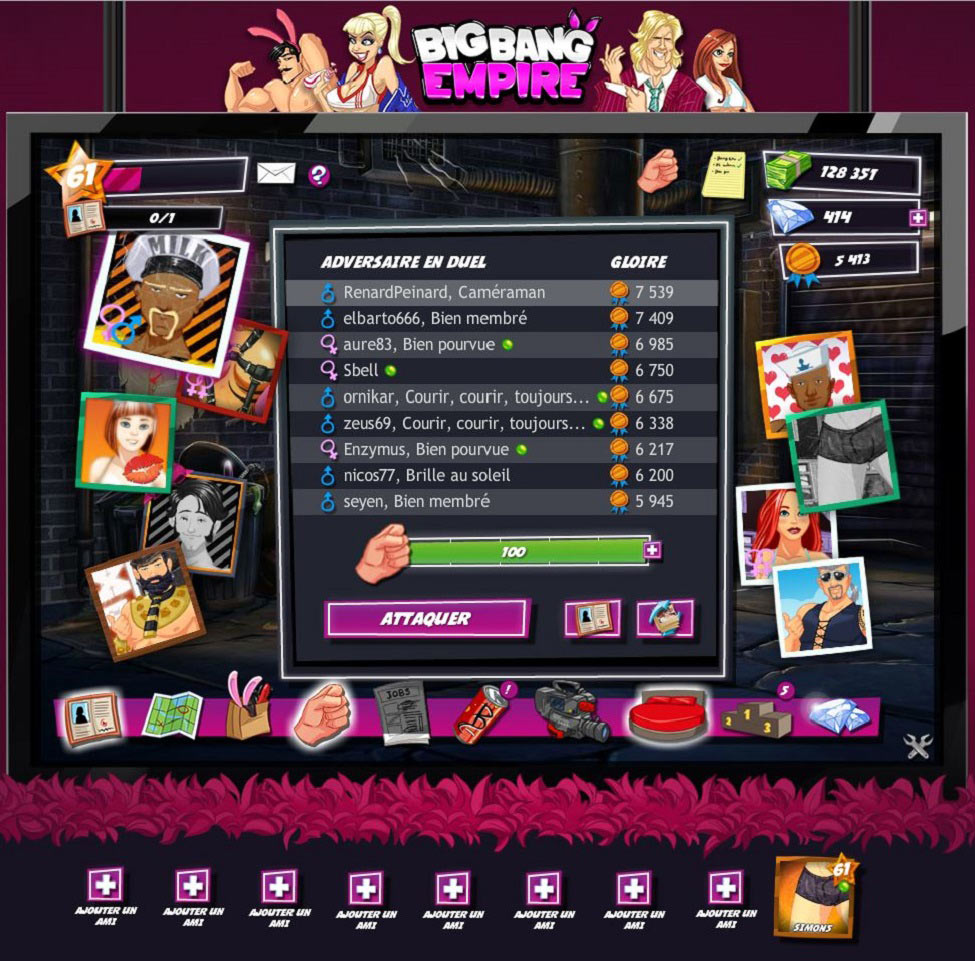