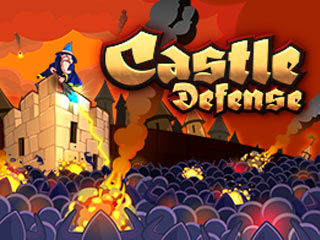 In Castle Defense, an absorbing strategy game, you will try on the role of a wise wizard. Your ancient castle is in danger! Hordes of soulles monsters and colonies of dangerous creatures abound. The fate of the entire kingdom hangs in the balance! Well, time for you use your powerful magic. Put on your magic robe, cast spells, and destroy sinister enemies with one snap of your finger! Play Castle Defense free!
Applications we offer during the installation Read EULA Modifications made after installing Castle Defense: New Version How to uninstall Castle Defense: New Version 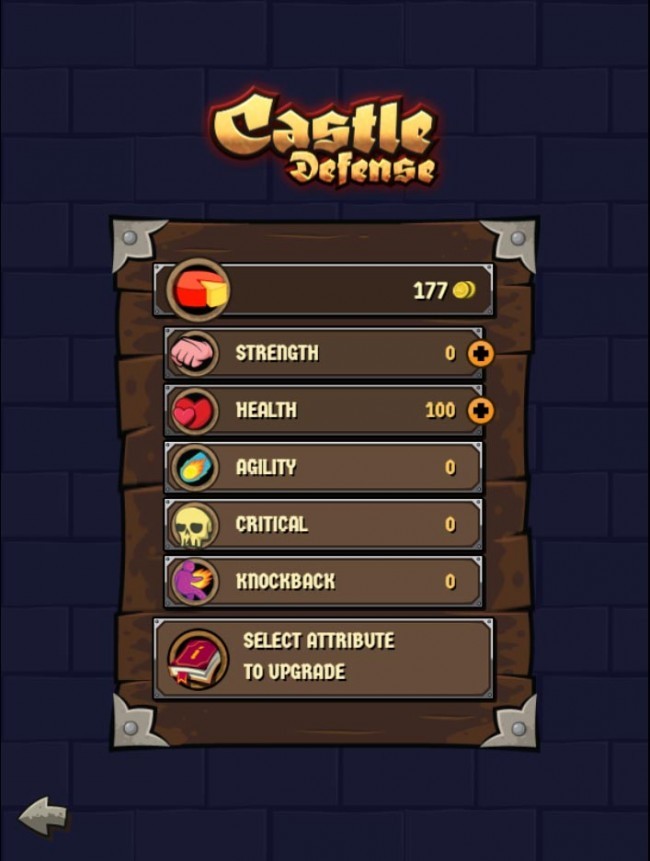 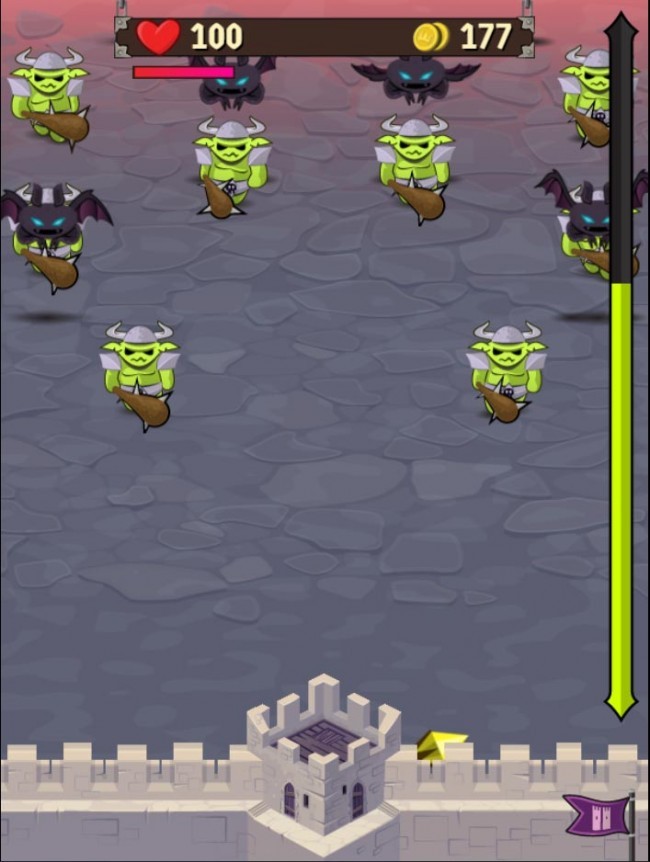 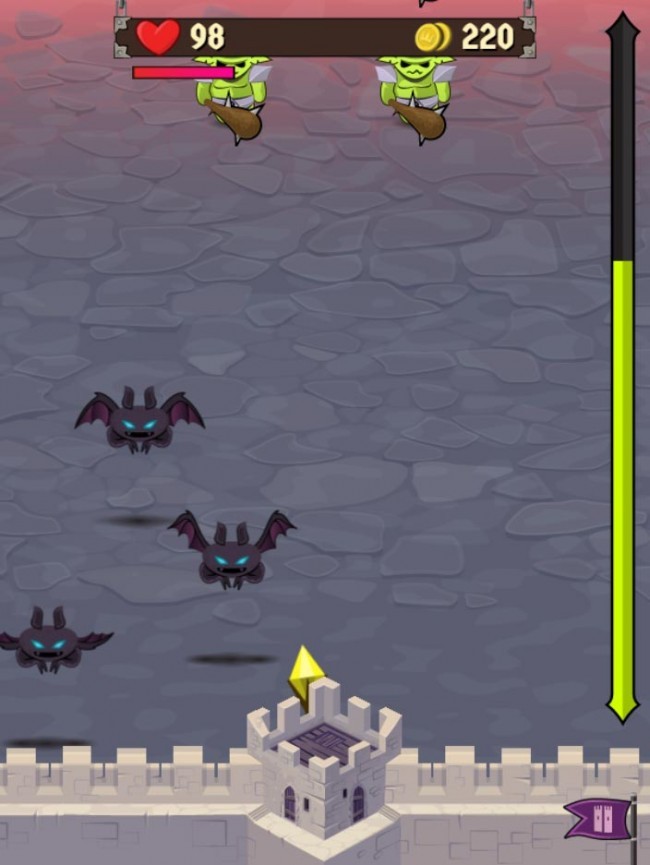 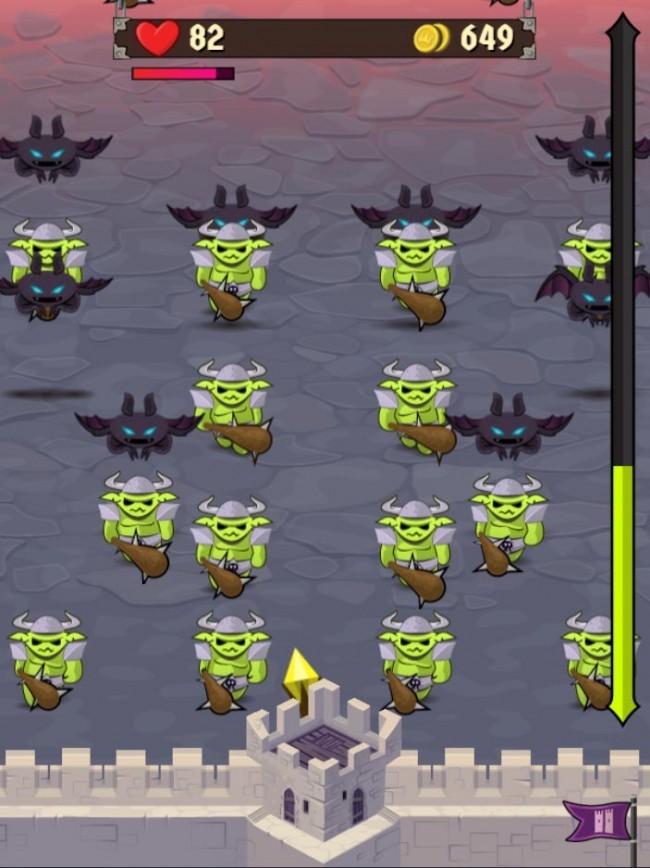