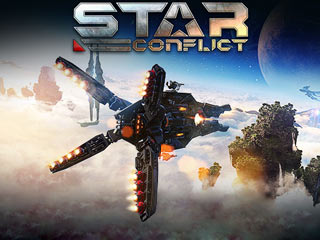 Star Conflict is an MMO action game. The aliens invaded the galaxy and global war broke out in every corner. Your homeworld and other planet systems have been torn apart by enemy forces and corporations. Mercenaries and adventure seekers headed out to distant sector 1337, located at the edge of the universe. Here the humanity found the key to saving mankind… Play Star Conflict Free
Applications we offer during the installation Read EULA Modifications made after installing Star Conflict How to uninstall Star Conflict 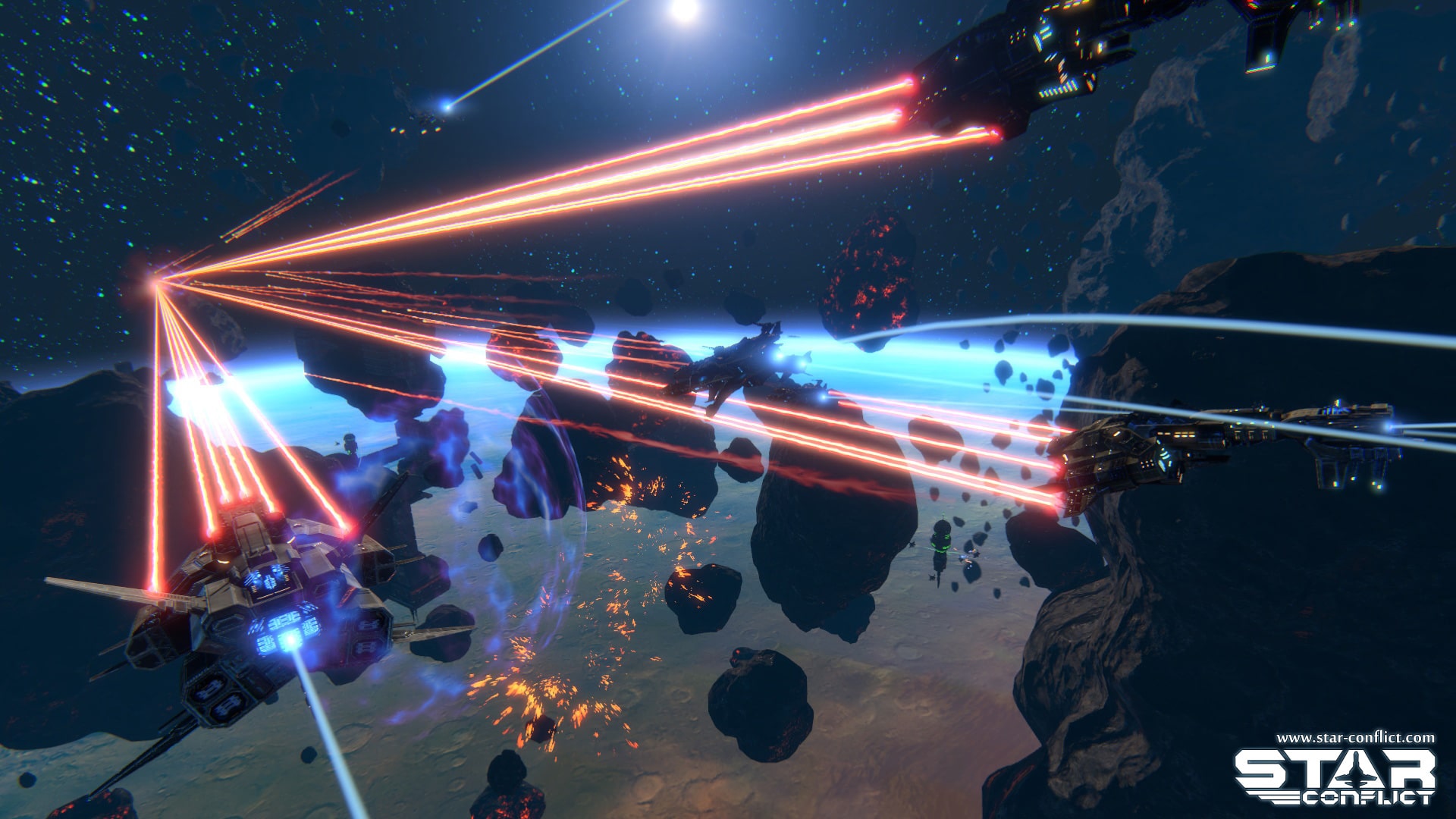 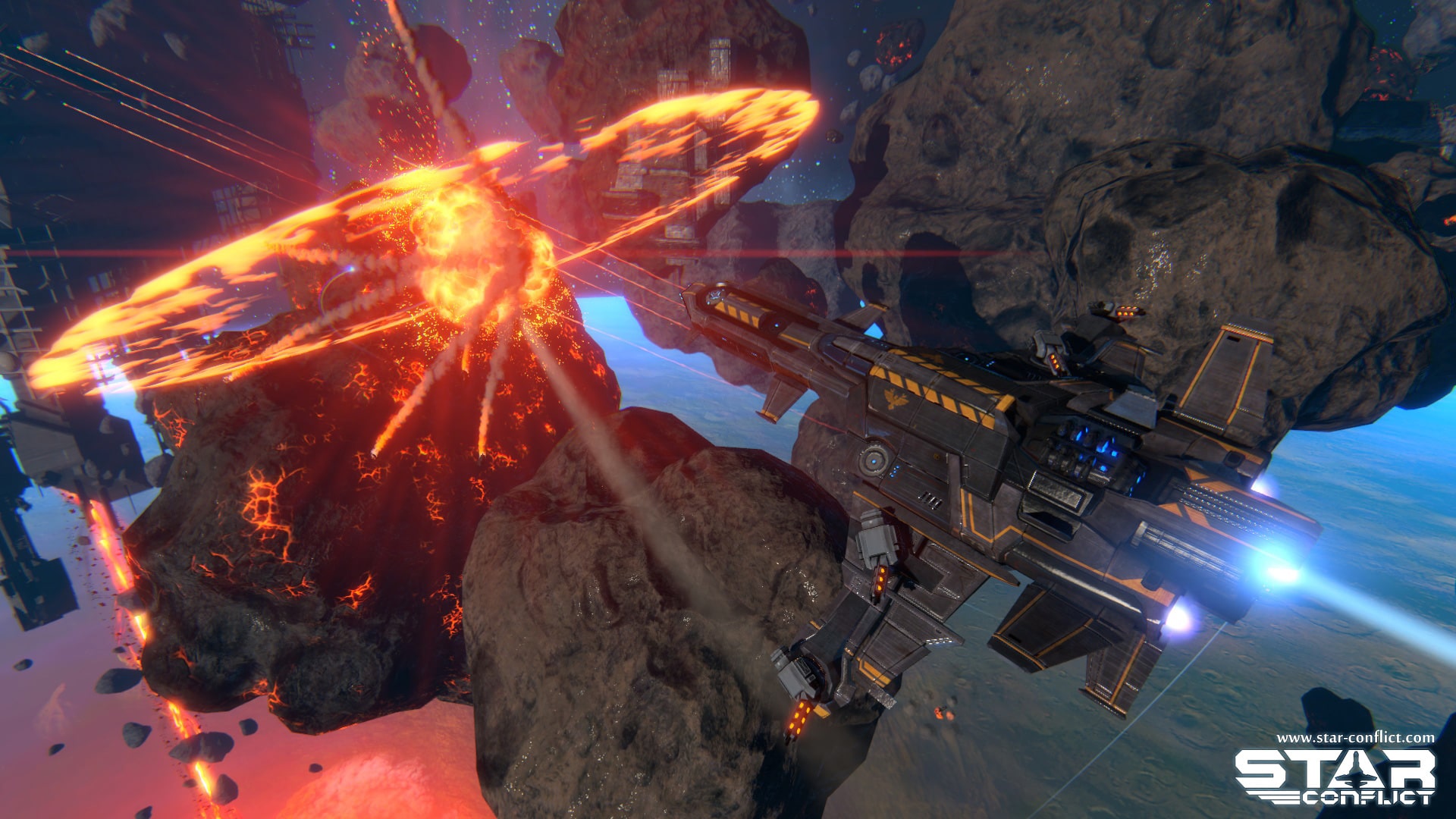 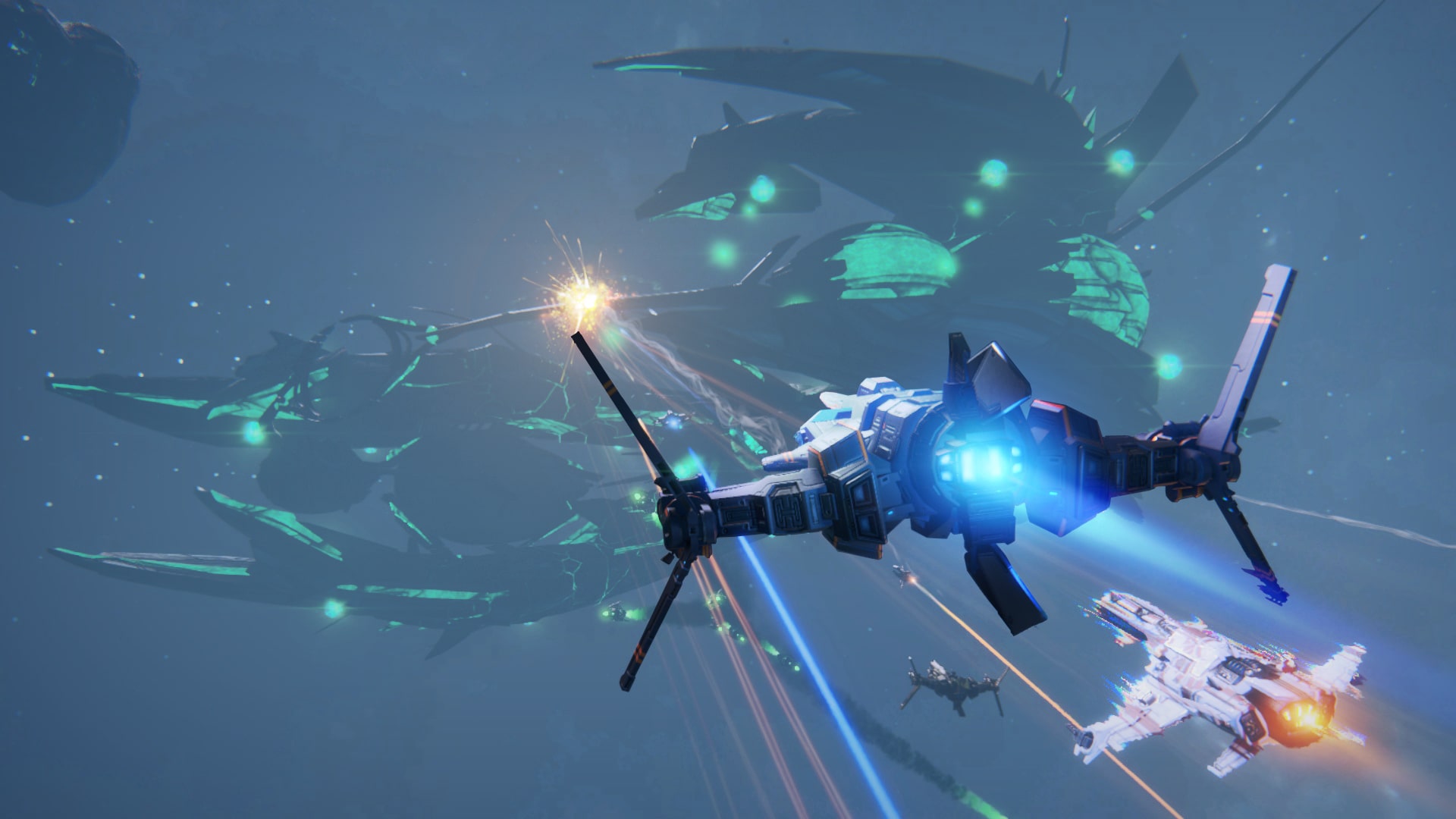 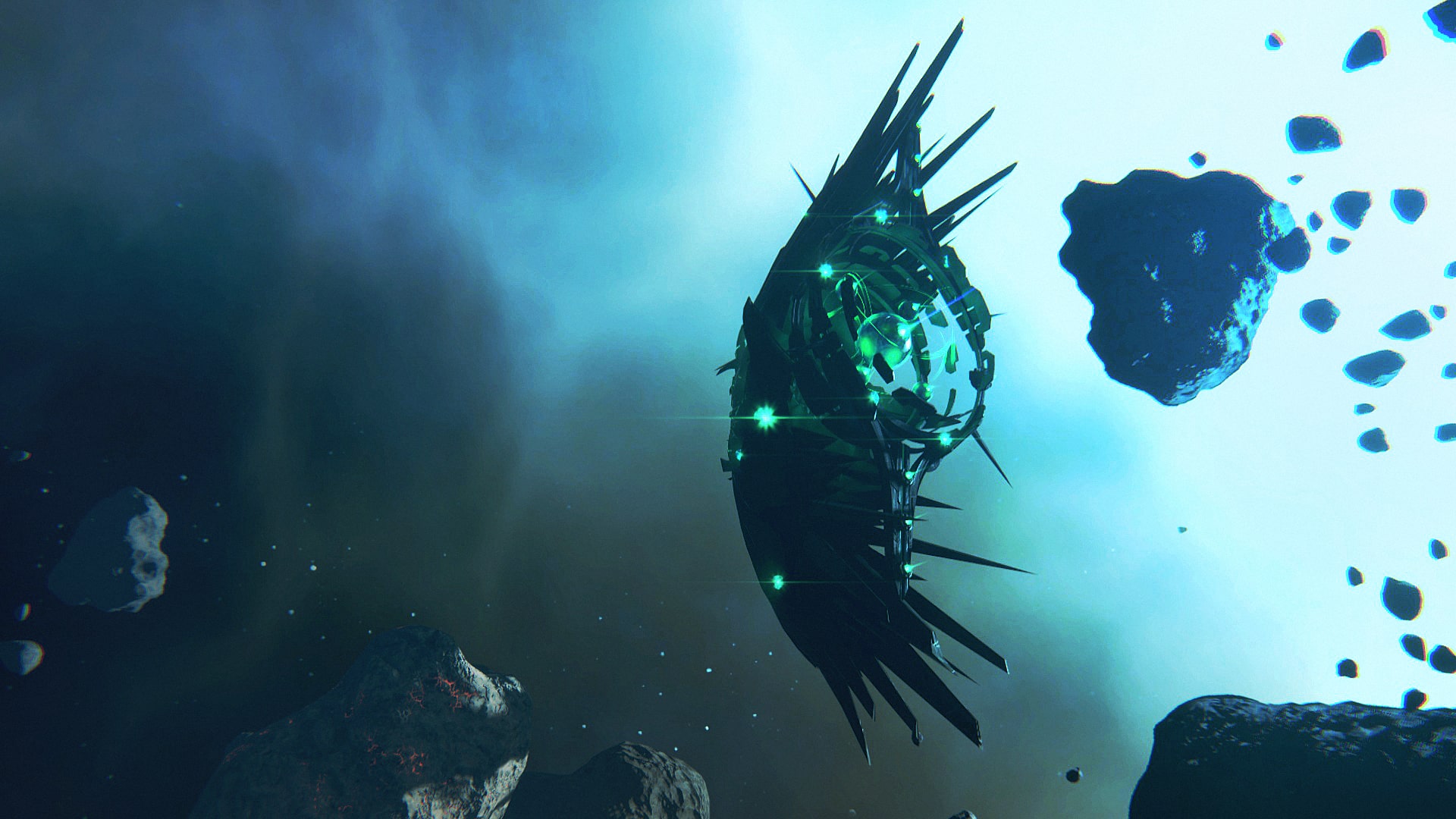