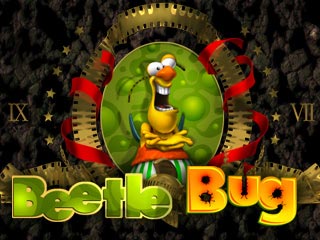 An easy-going and cheerful beetle named Ju was sitting in his rocking chair and watching TV. Suddenly, the world of Ju was invaded by dangerous alien monsters! The invaders decided to build up a new colony in underground labyrinths and enslave cute beetles. So, fly to arms, little Ju! It’s time to save the underground world from the invasion, while at the same time seeking out for countless treasures and various bonuses! Play this free arcade game now!
Applications we offer during the installation Read EULA Modifications made after installing Beetle Bug How to uninstall Beetle Bug 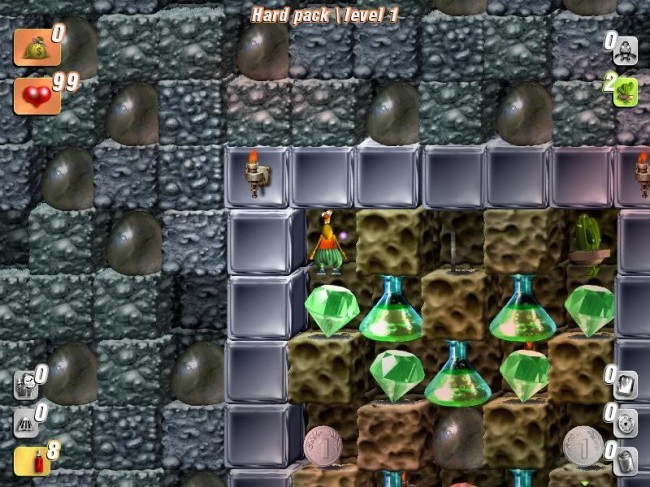 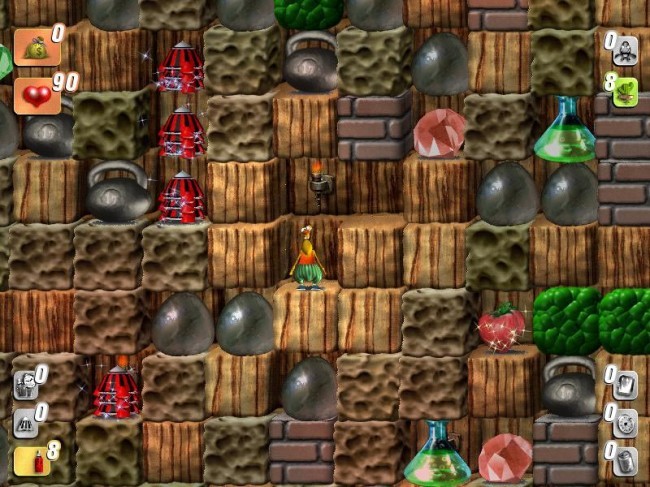 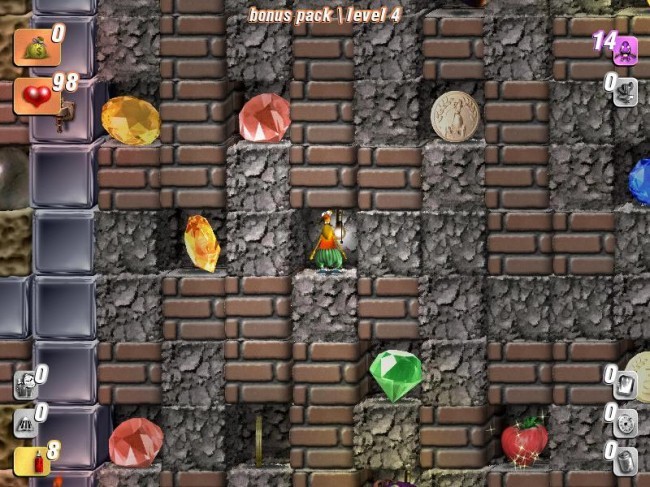 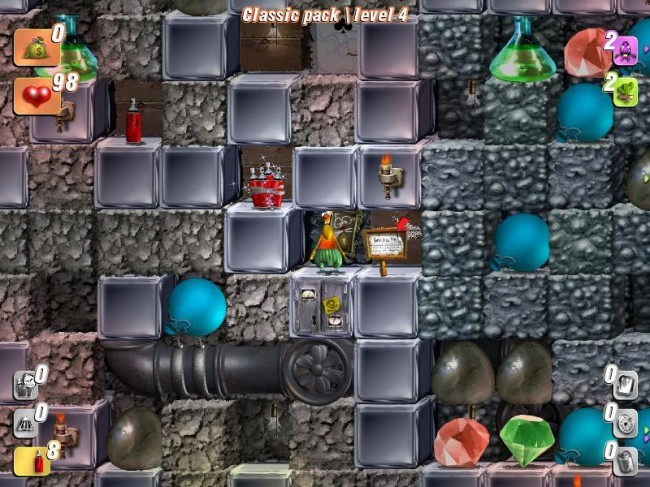