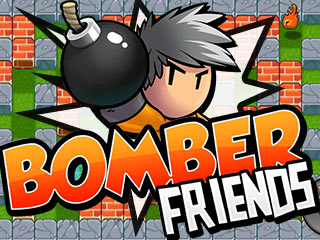 Bomber Friends, a fast-paced arcade game, is a true godsend for original Bomberman game fans everywhere! The name of the game is to find the key to the exit on the far side of the maze. Think it’s easy? Think again! The key is usually hidden under one of the obstacles you need to blast. That’d be okay if only the mazes weren’t full of malicious creatures itching to devour you! And don’t forget to properly equip yourself with power-ups before starting a level. Play Bomber Friends free!
Applications we offer during the installation Read EULA Modifications made after installing Bomber Friends How to uninstall Bomber Friends 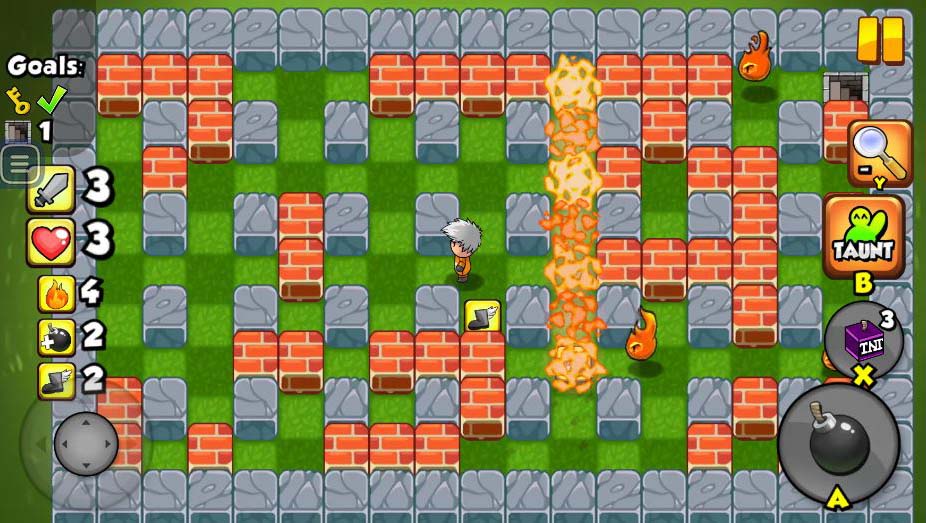 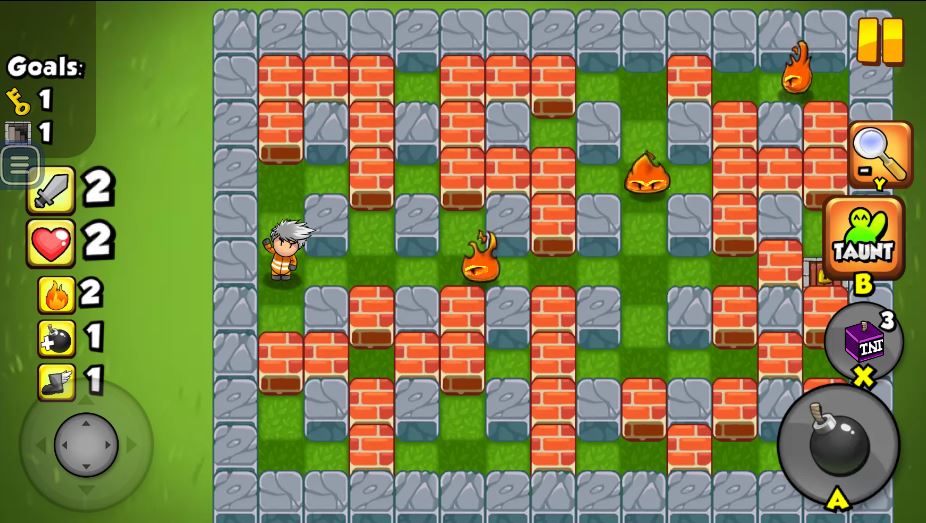 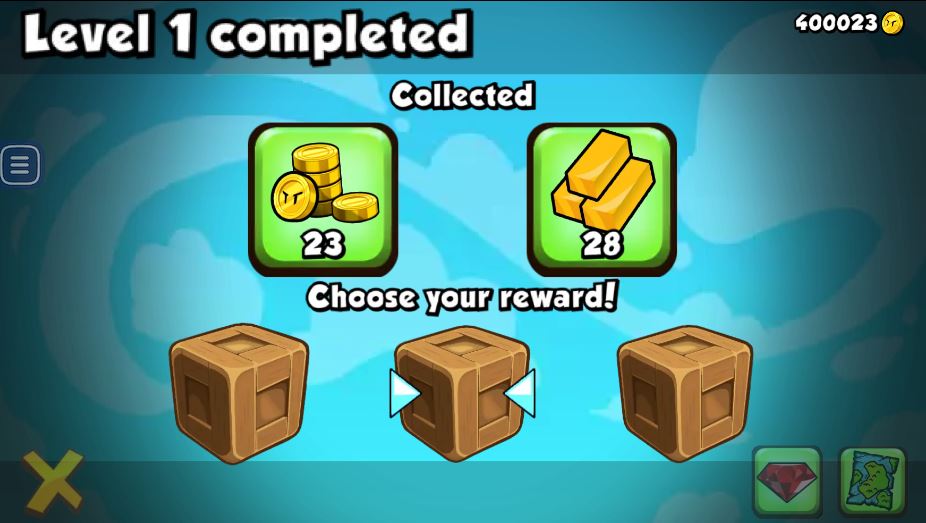 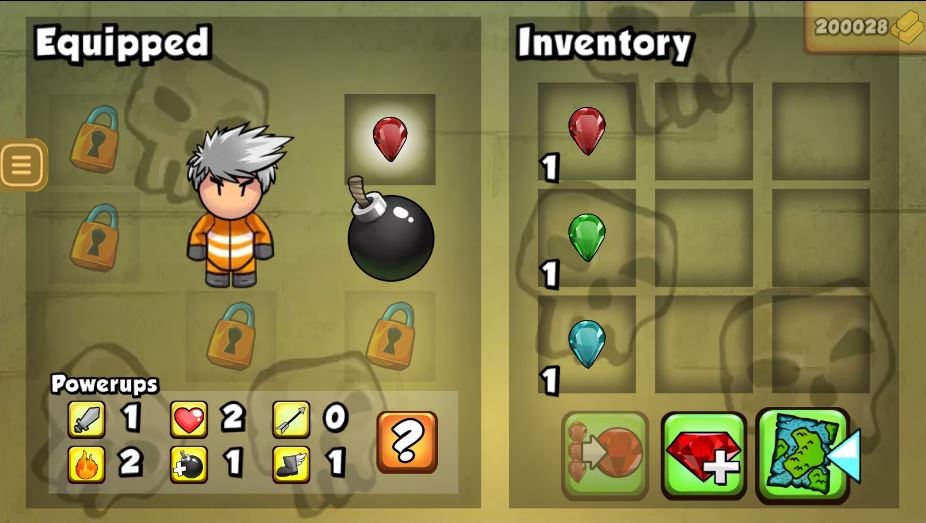