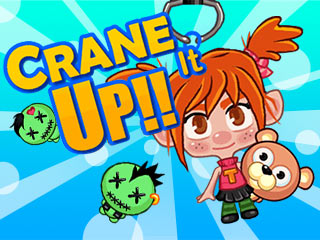 In Crane It Up, a tricky arcade game, you’re going to beat the odds while playing one of the most controversial machines out there! Tifa’s father is used to giving his daughter zombies as presents, because they’re very popular these days. But the girl herself always wanted to have teddy bears… Help Tifa get as many bear dolls as possible while avoiding zombie ones in a claw machine in the mall near her house. Play Crane It Up free!
Applications we offer during the installation Read EULA Modifications made after installing Crane It Up How to uninstall Crane It Up 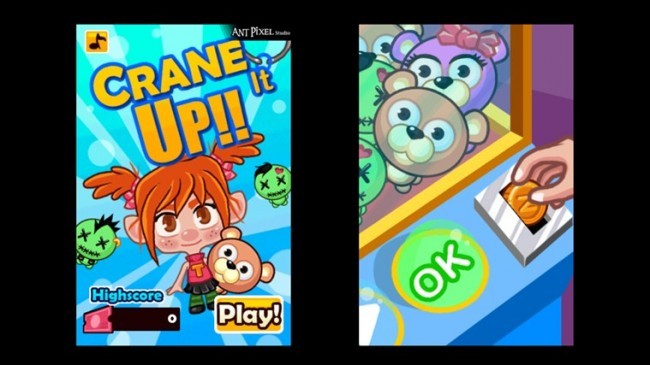 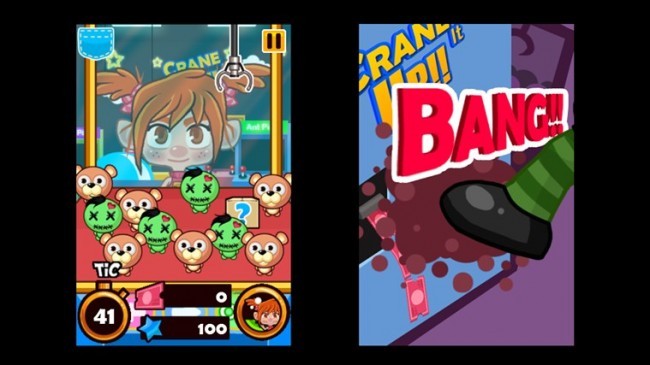 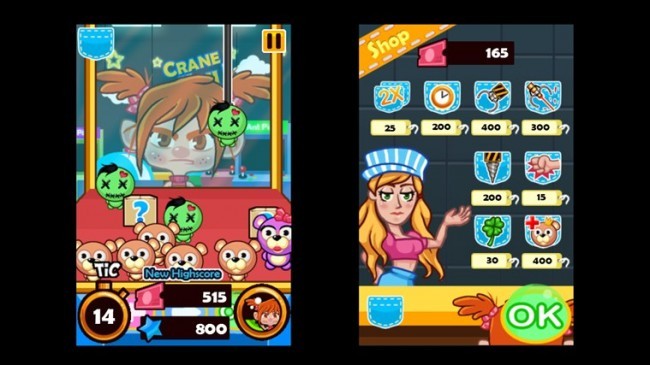 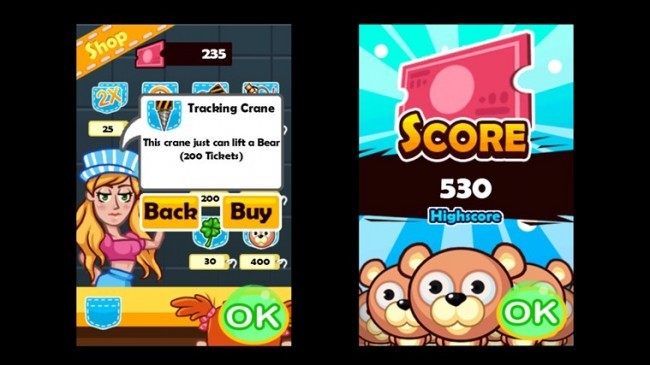