In Hunter Willie, a diverting shooting game, you’ll put yourself in an ill-fated gunner’s shoes. One day, a professional hunter named Willie goes hunting. Unfortunately, he gets lost after entering an unfamiliar cave. Lots of dangers and nasty surprises await him! Hardly could Willie imagine that this cave would be swarmed with reckless monsters! Reload your gun and bear for action! Play Hunter Willie free!
Applications we offer during the installation Read EULA Modifications made after installing Hunter Willie How to uninstall Hunter Willie 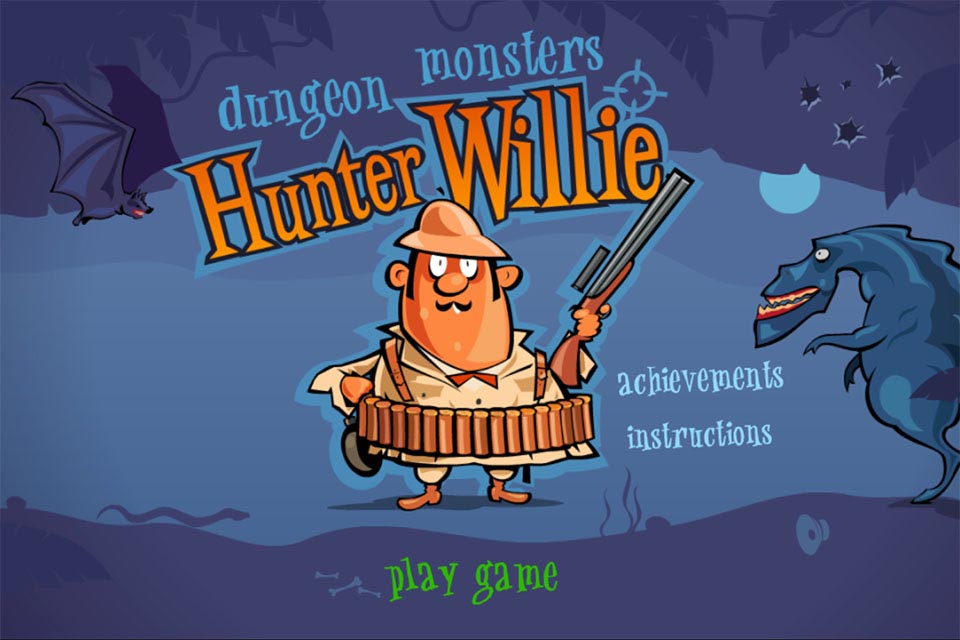 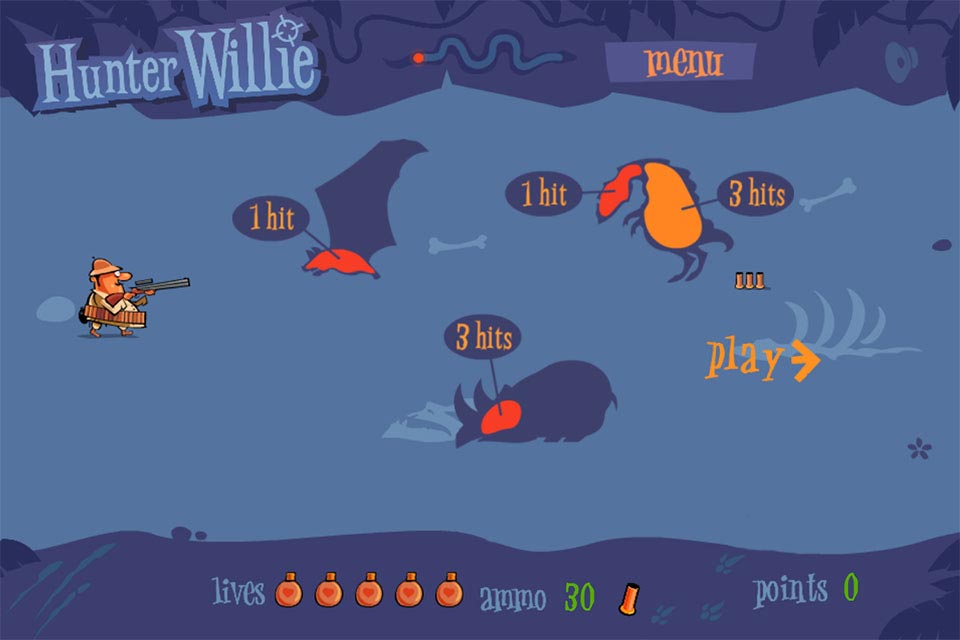 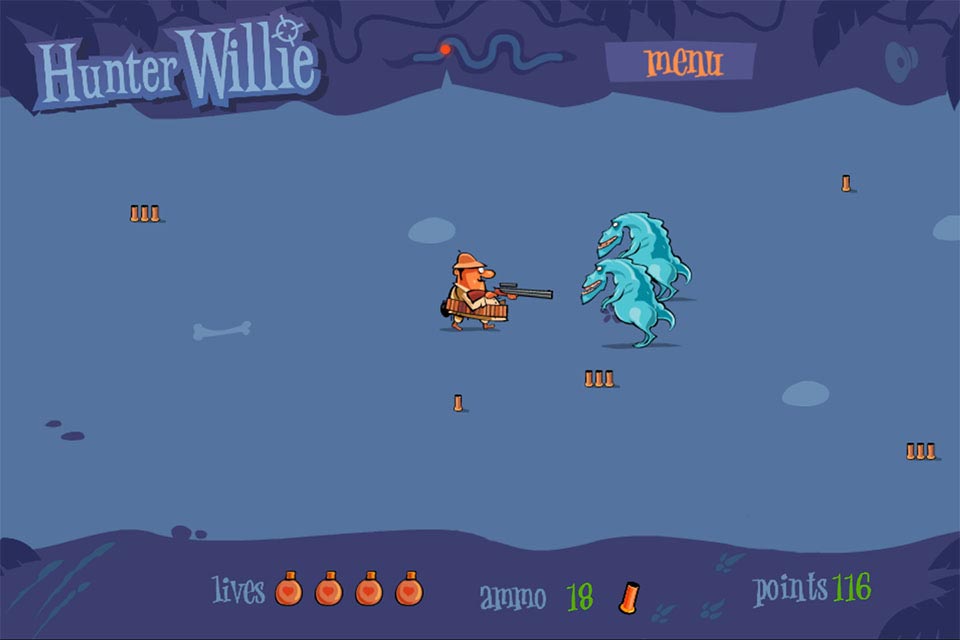