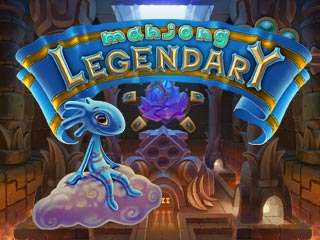 In Legendary Mahjong, an intricate mahjong game, you’re going to travel back in time to the ancient era when gods ruled the world. Long ago, the people who worshiped the ancient gods started to disbelieve in them, gave up visiting temples, and saying prayers. The ancient gods got into a rage and decided to punish the ungrateful mankind. But one compassionate god wanted to help the humankind. He’d chosen you as a god’s messenger to make people come back to the gods. Play Legendary Mahjong free!
Applications we offer during the installation Read EULA Modifications made after installing Legendary Mahjong How to uninstall Legendary Mahjong 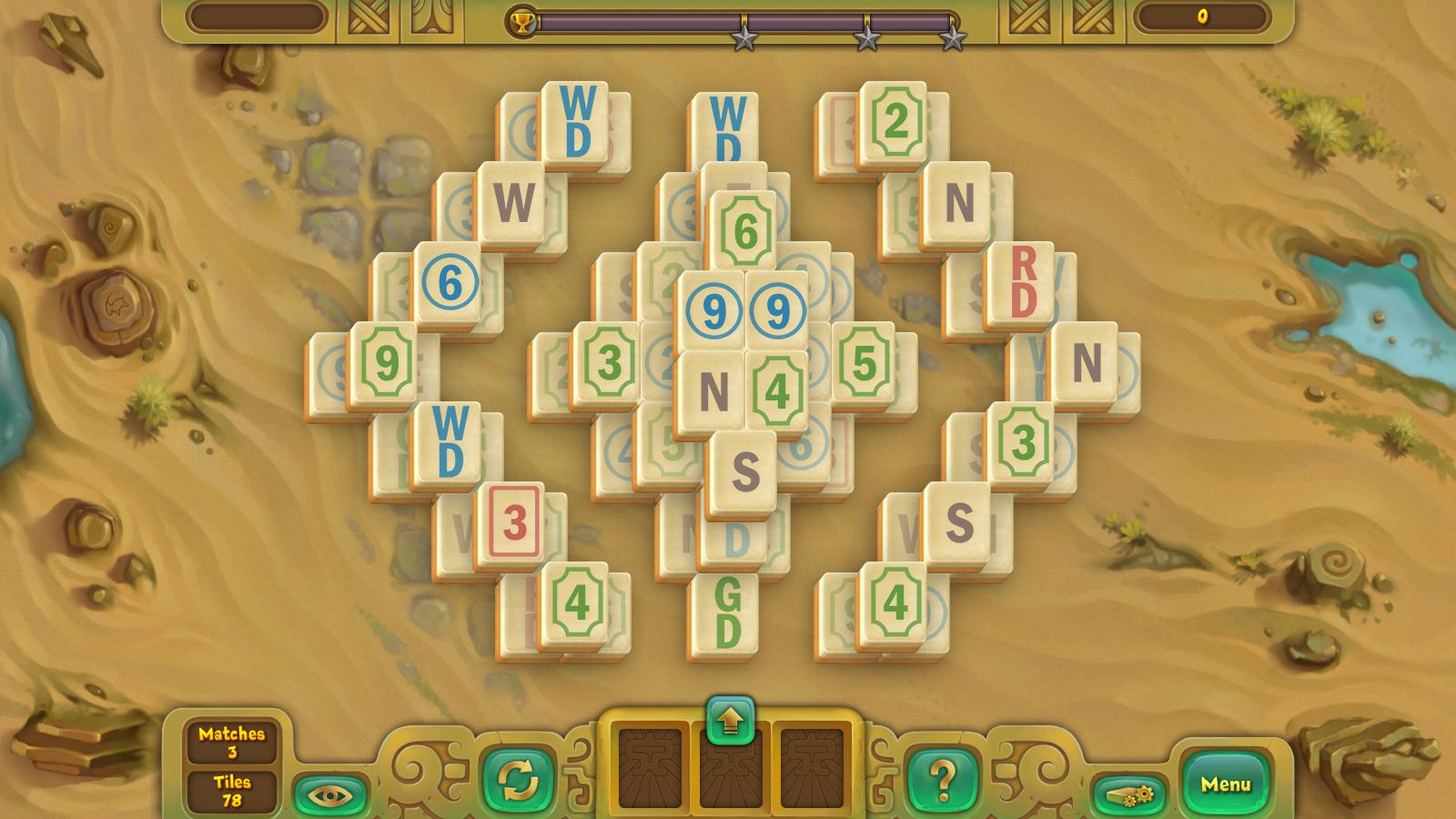 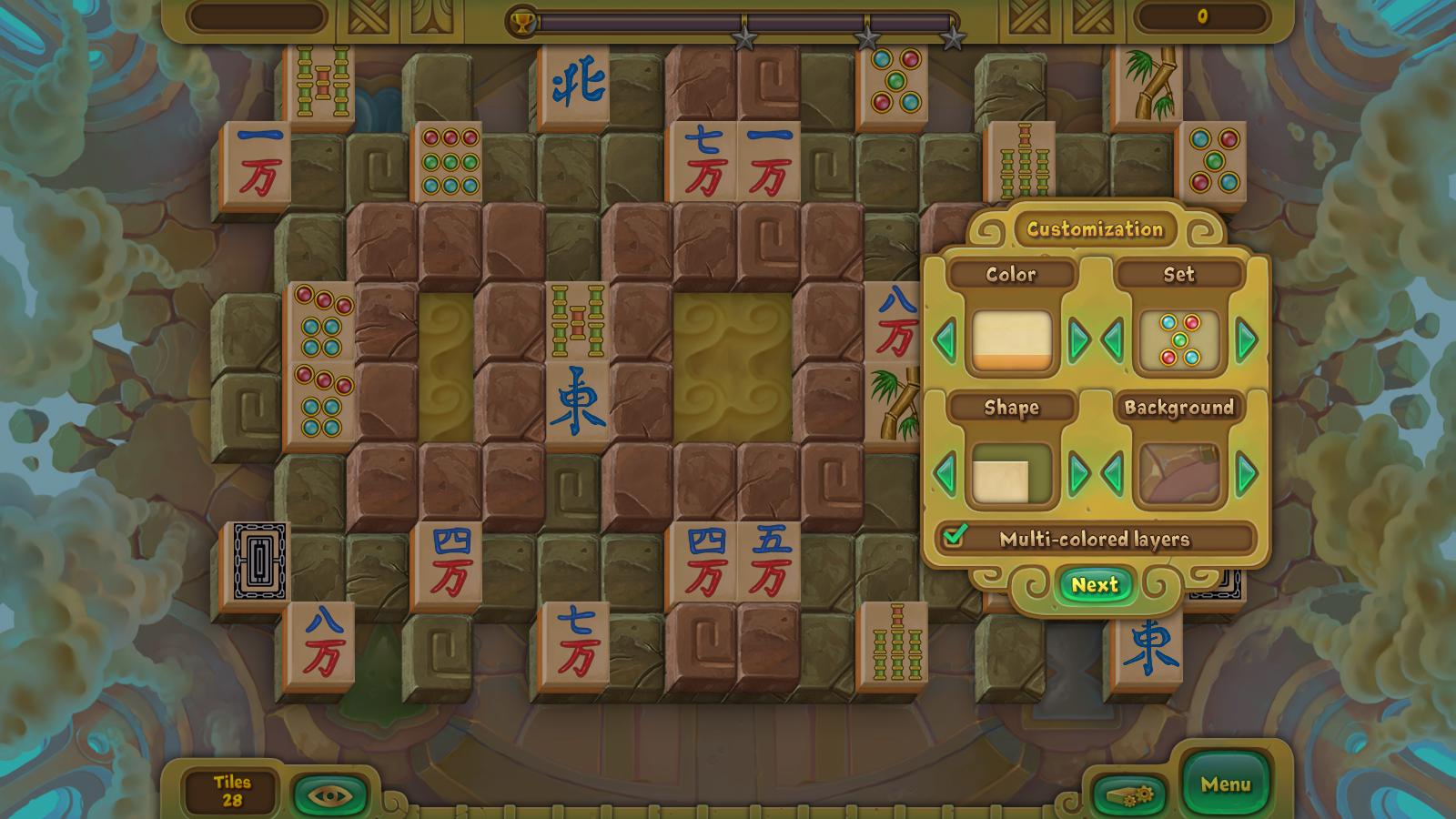 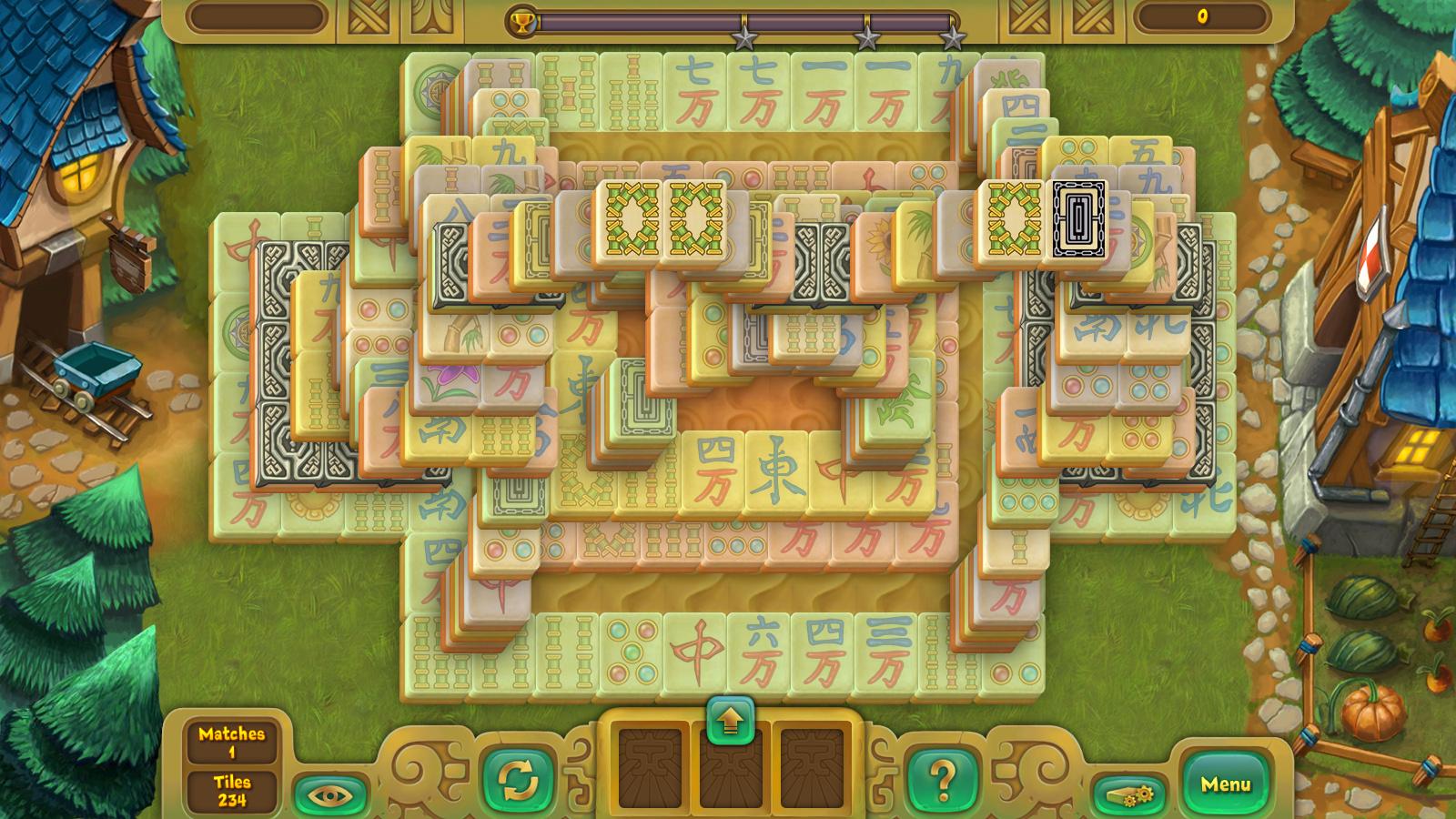 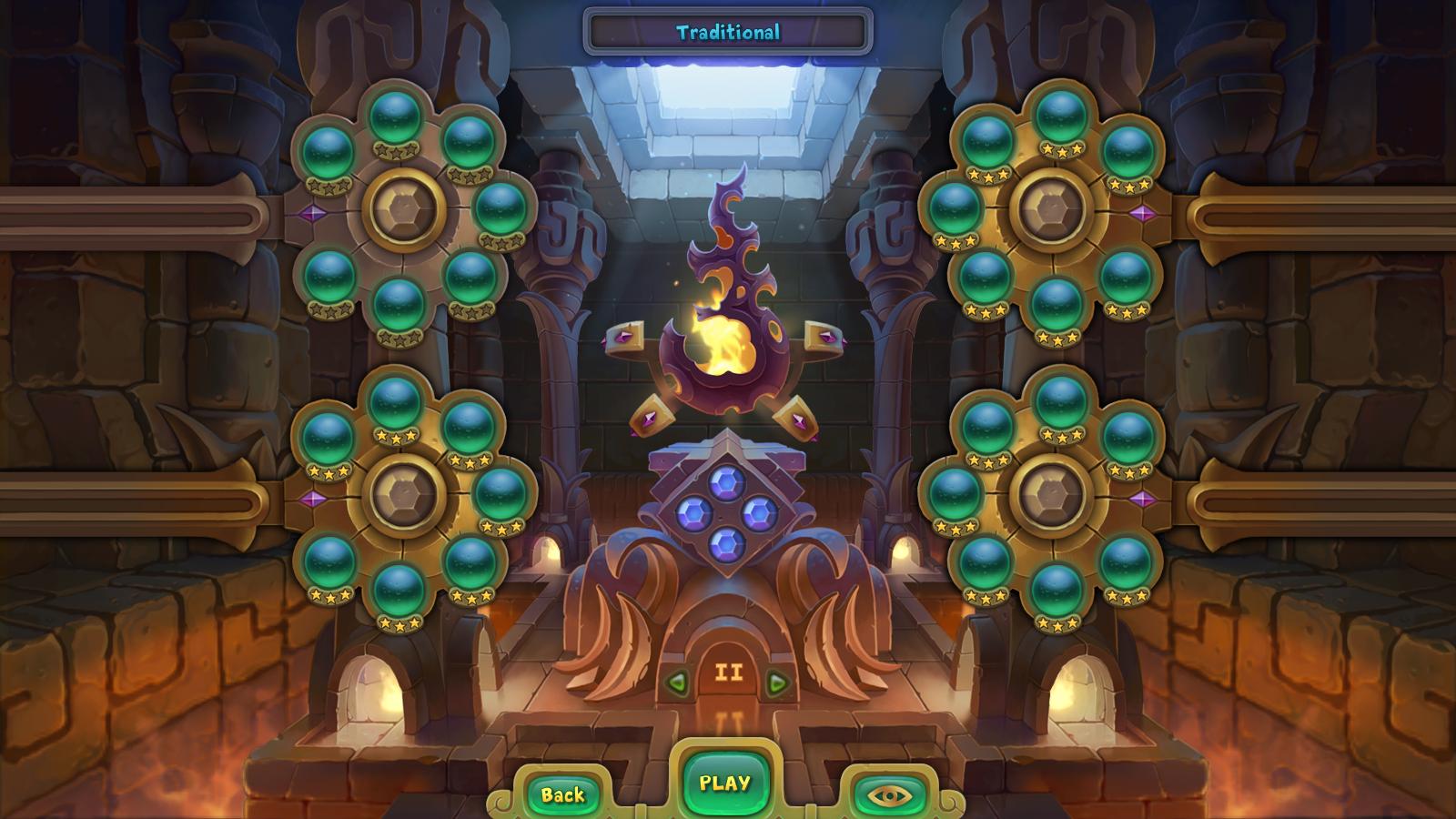