In Displaced, a survival adventure game, you find yourself in the epicenter of a national conflict between the government and separatists. This deadly struggle has desolated the country leaving people little choice but to survive. You’ll have to deal with other escapees with different intentions. The good thing is you’ll always have a choice. So make it right! You’ll be hiding, attacking, negotiating, and trading. Think twice as the lives of the entire group are at stake! Play Displaced free!
Applications we offer during the installation Read EULA Modifications made after installing Displaced How to uninstall Displaced 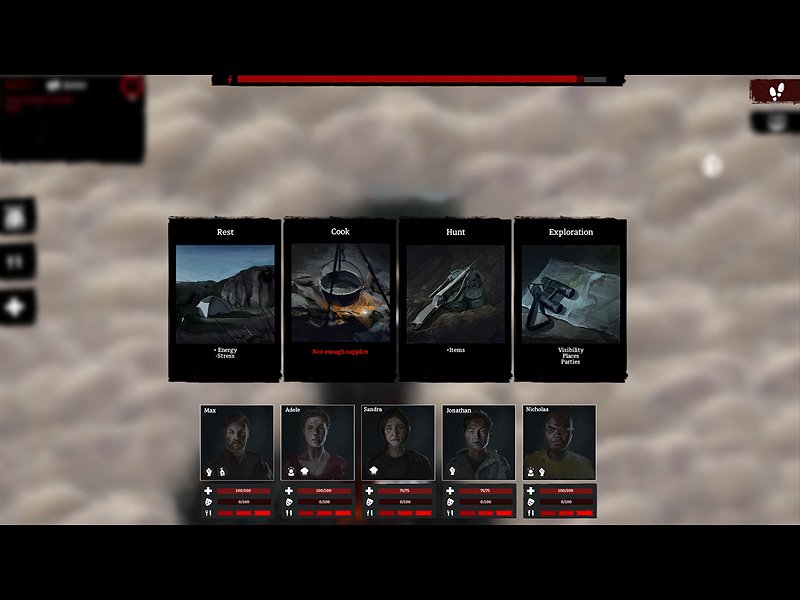 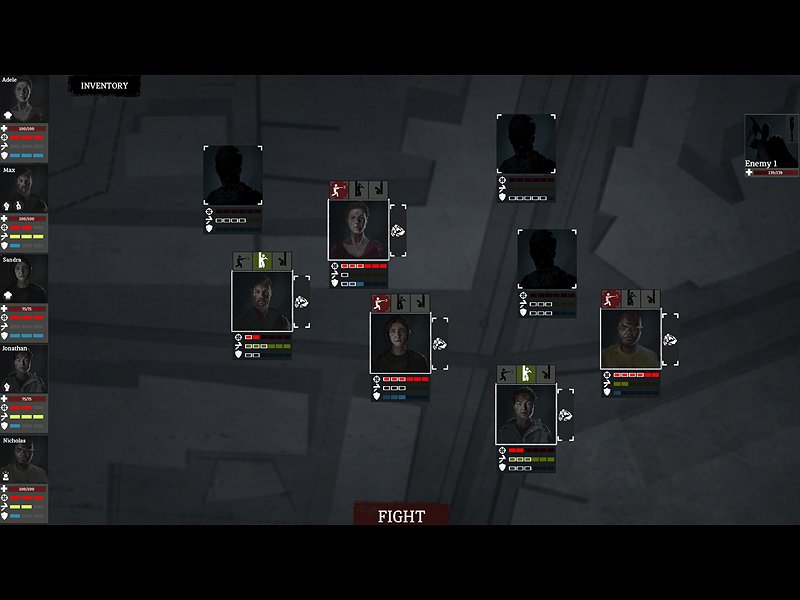 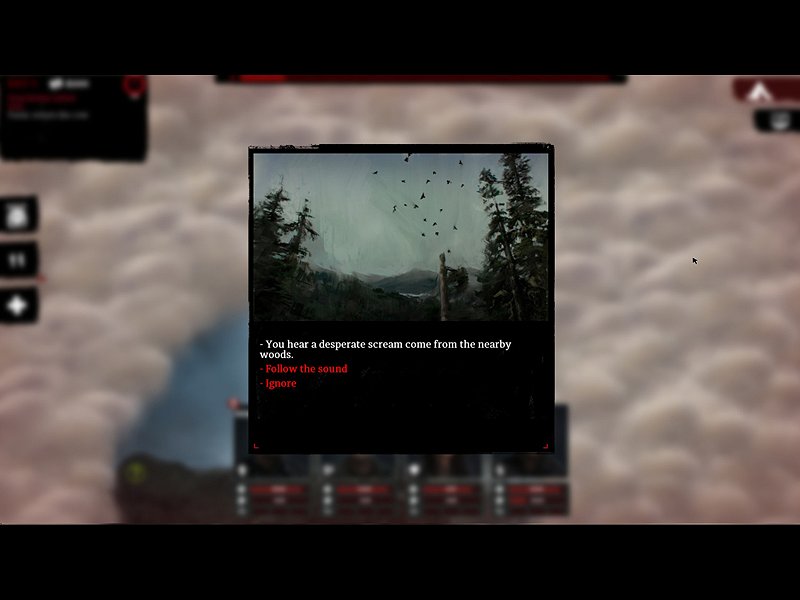 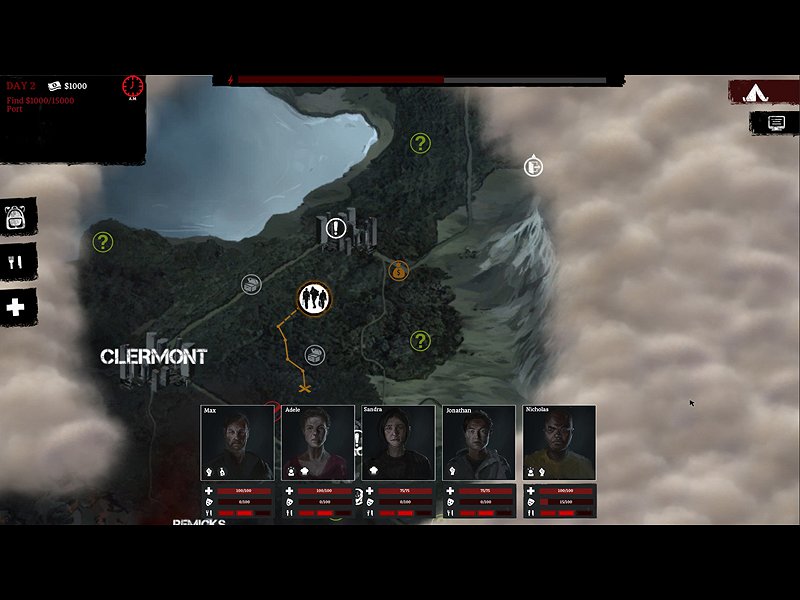 Battle for the Galaxy Strategy