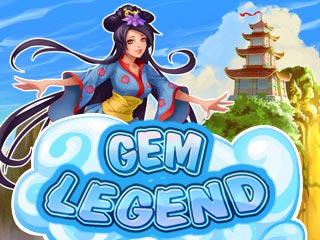 In Gem Legend, an absorbing match 3 game, you’re going to have to save the gods from the mysterious Chaos. Destructive evil forces have penetrated into the abode of the gods. All living things have turned to stone, and even the almighty gods have remained powerless in the face of the relentless ancient Chaos. However, the Oracle has predicted that the land of the gods will be saved by a brave hero, recognizable by a magical artifact. You could be the hero! Follow the hints of the Goddess of Wind, solve magic puzzles, and discover the legends of Ancient China! Play Gem Legend free now!
Applications we offer during the installation Read EULA Modifications made after installing Gem Legend How to uninstall Gem Legend 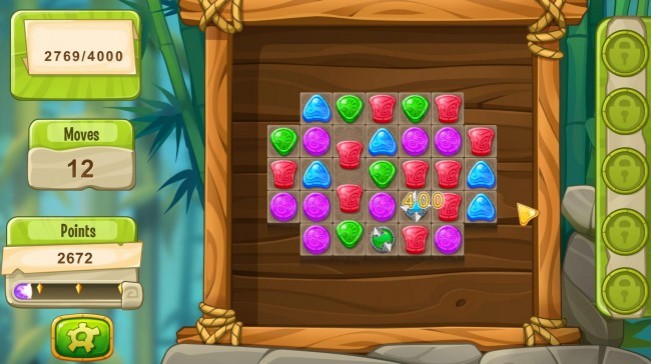 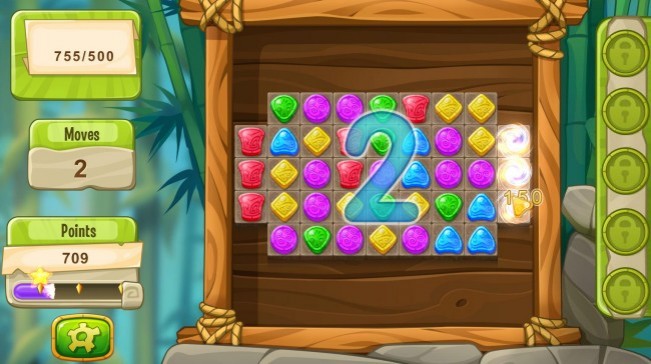 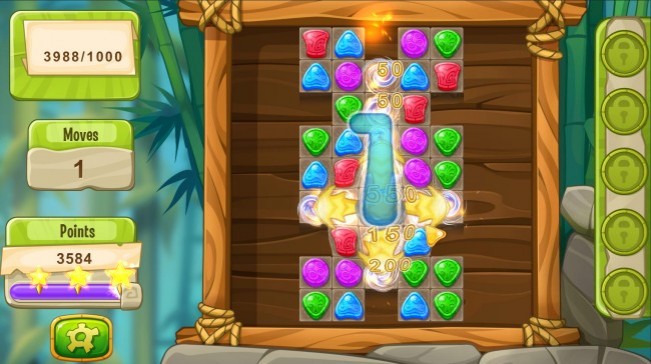 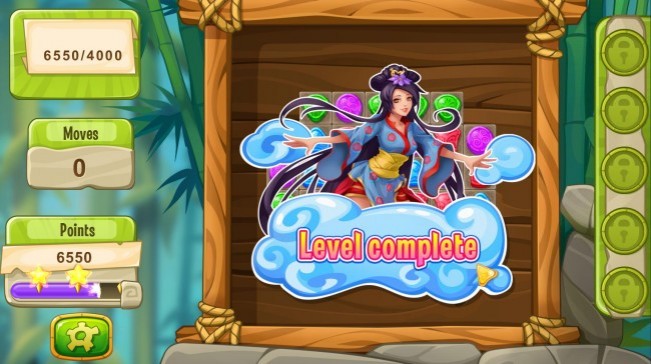