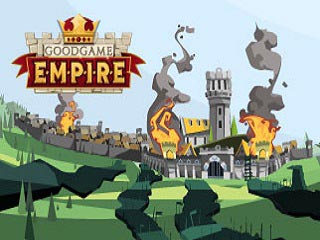 In Goodgame Empire, an absorbing turn-based strategy game, your main goal is to set up the greatest empire of all time! Start with the development of your own fortress: gather useful resources, construct large houses, and small household outbuildings. Recruit soldiers with different military skills and organize an army to protect your residents and conquer new lands. Remember: the better you take care of your fortress, the faster you turn it into a prosperous kingdom! Play Goodgame Empire, a free online strategy game now!
Applications we offer during the installation Read EULA Modifications made after installing Goodgame Empire How to uninstall Goodgame Empire 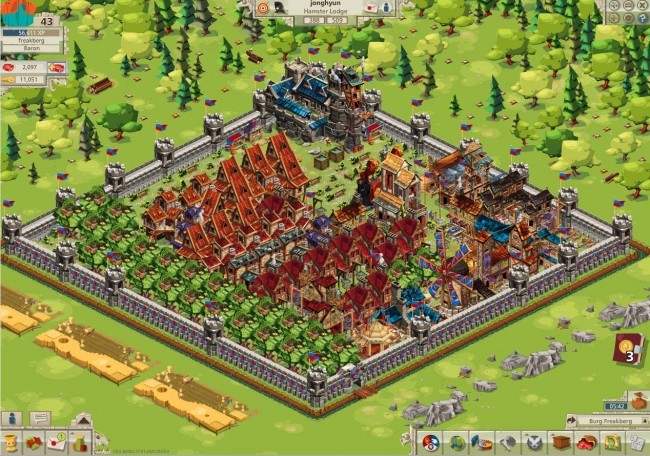 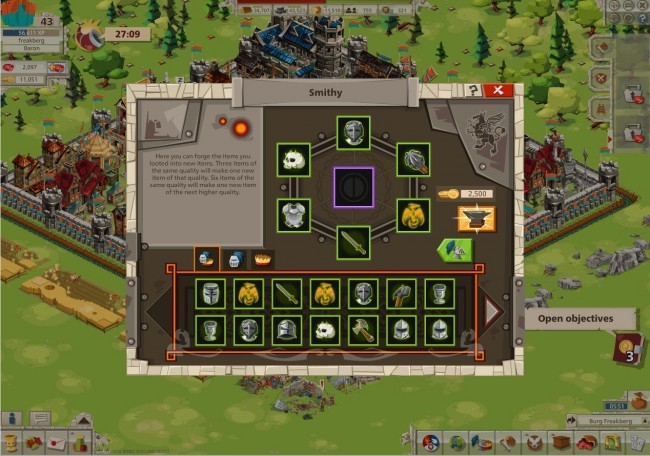 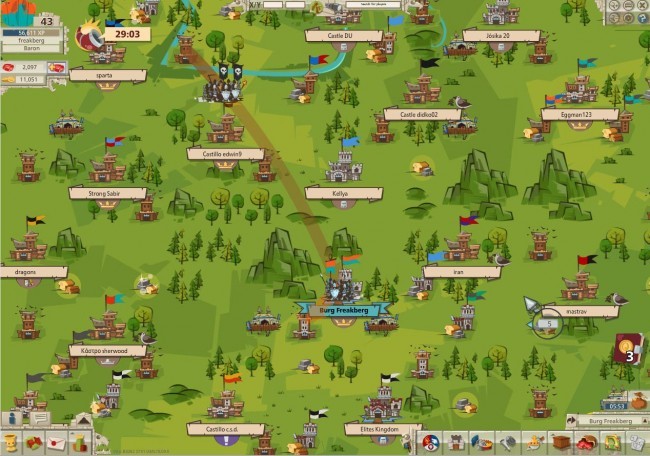