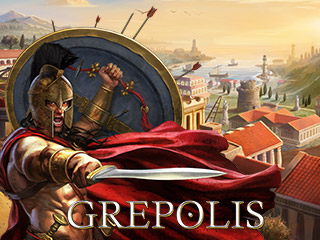 Grepolis, an online MMO strategy game, takes you through centuries of glory to the heyday of the Greek civilization. Your task is to expand your city and, step by step, become the most powerful ruler of Ancient Greece! And don’t forget to worship your gods – they’ll let you use their divine powers! Gather resources, build up a strong army, and increase your power by defeating your enviers. Play Grepolis free!
Applications we offer during the installation Read EULA Modifications made after installing Grepolis How to uninstall Grepolis 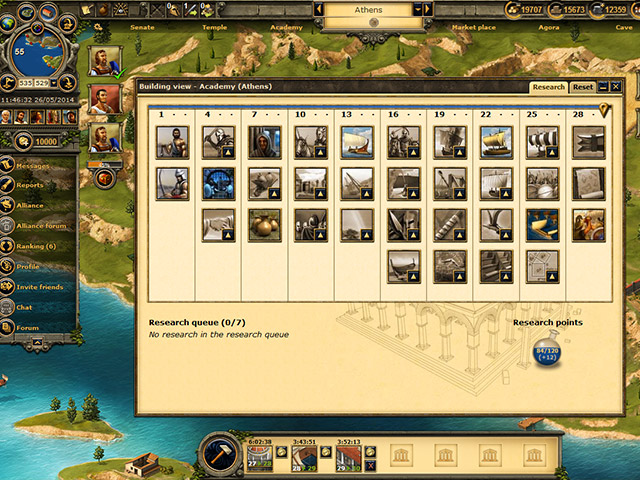 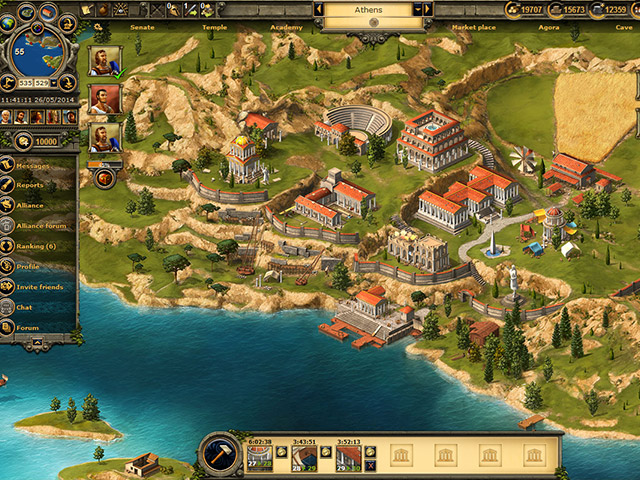 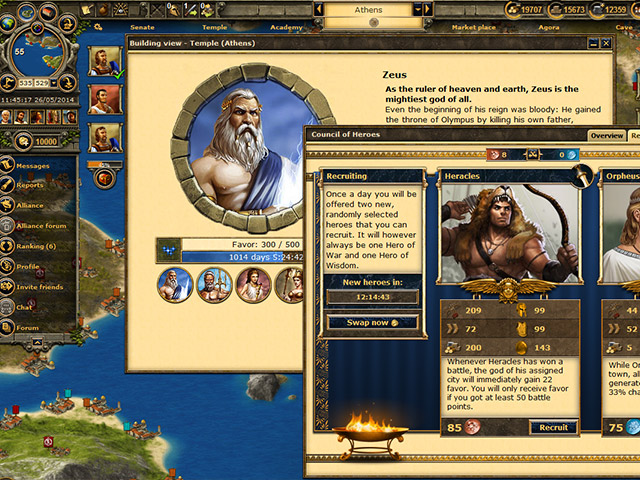 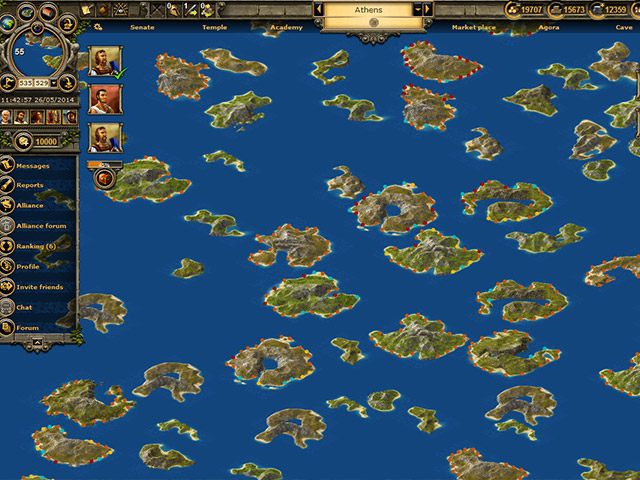