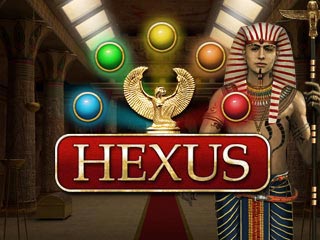 During a nomad invasion, the cities of Ancient Egypt have been burned, the pharaoh has been killed, and many of its people have been taken into slavery. It is your destiny to lead the Egyptian kingdom and seek out its legendary treasures. In Hexus, you will learn how to design, build, and develop entire cities. The destiny of the Egyptians is in your hands! Who could have thought that the process of governing is so addicting?! Play this free match-3 game now!
Applications we offer during the installation Read EULA Modifications made after installing Hexus How to uninstall Hexus 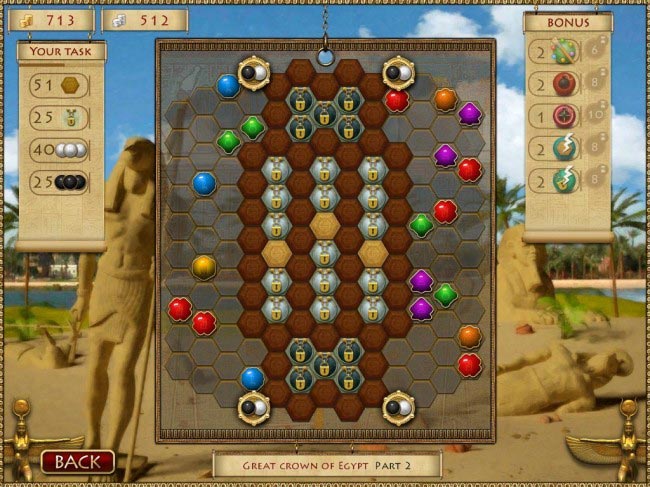 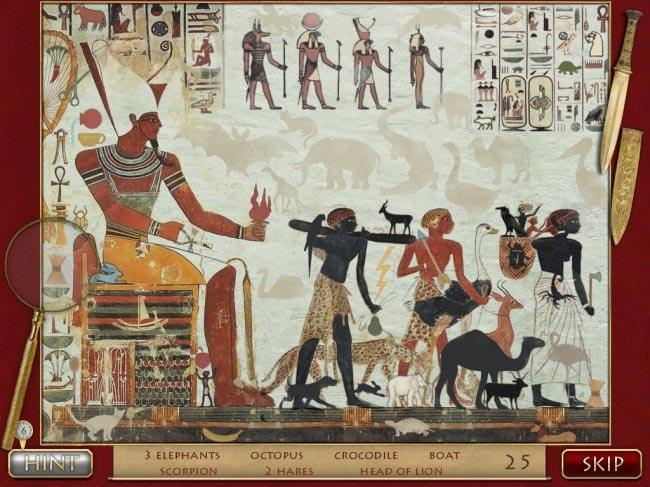