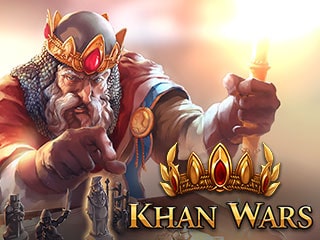 Khan Wars is an online multiplayer strategy game. The plot of the game is simple and complicated at the same time. Your main task is to expand your land by conquering other nations. But to do this you have to gather resources and an army. Develop a powerful empire and mighty army, think over your own strategies and defeat other players. This game has a charming medieval setting and a great amount of content. Play Tiny Tots Zoo 1 free!
Applications we offer during the installation Read EULA Modifications made after installing Khan Wars How to uninstall Khan Wars 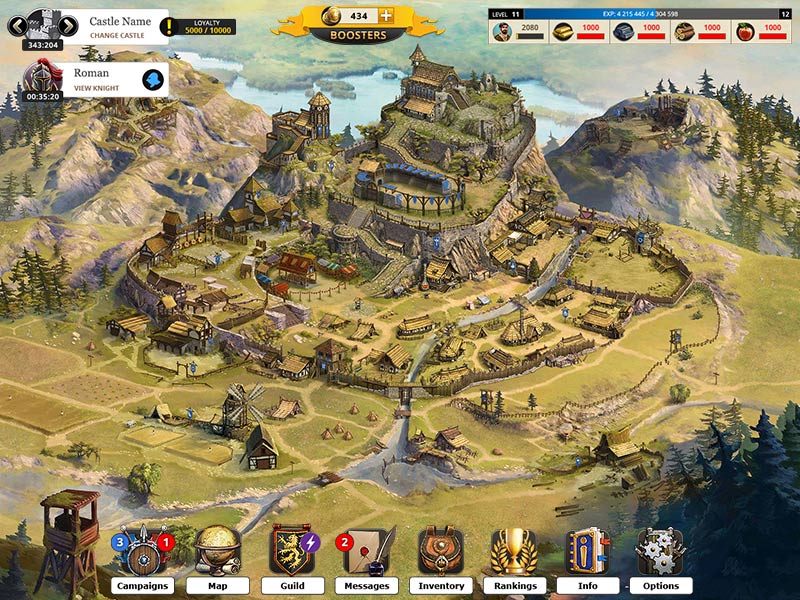 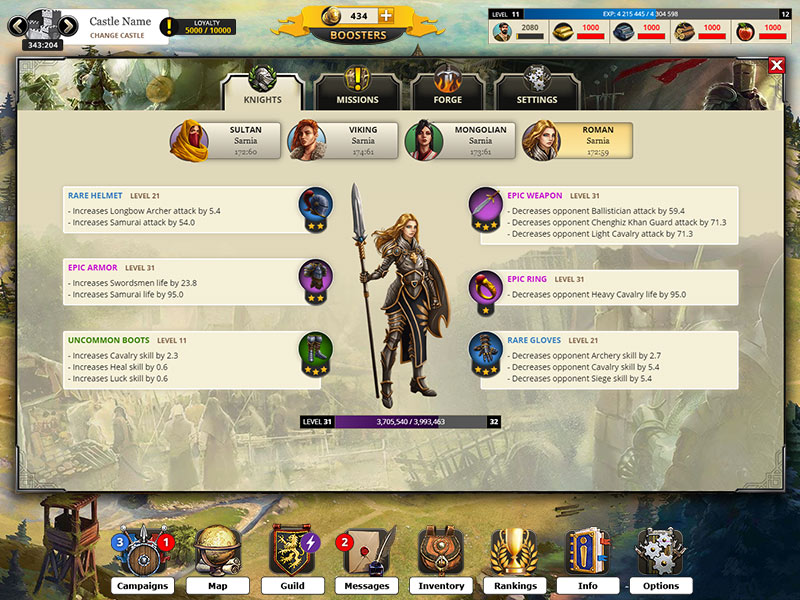 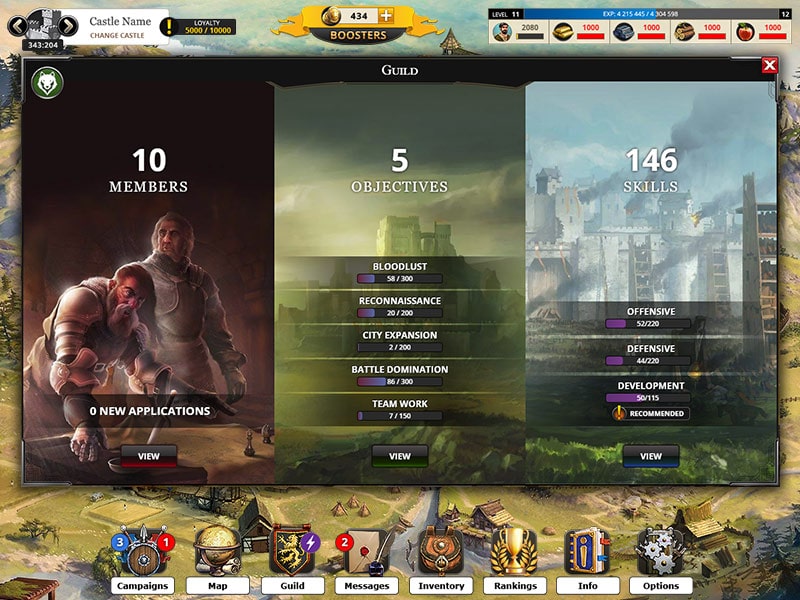 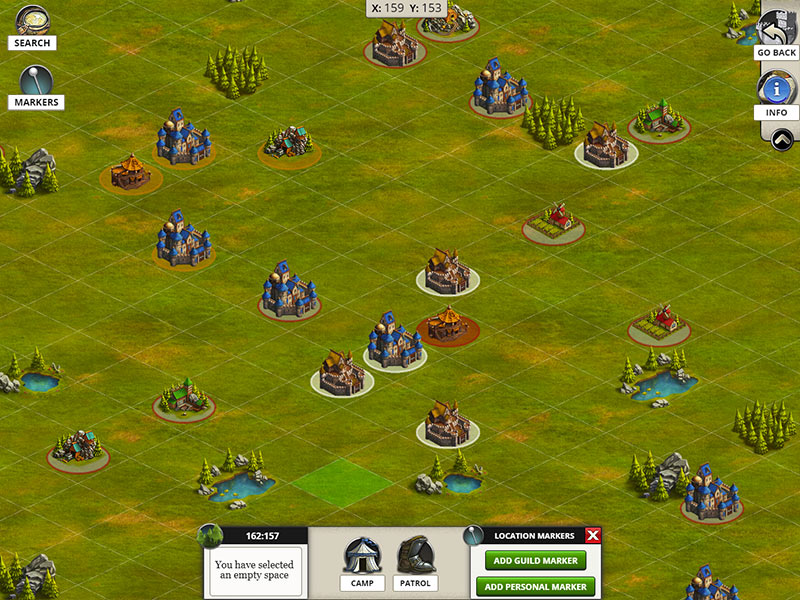