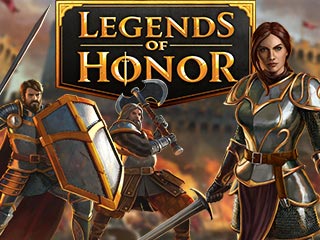 In the incredibly enrapturing strategy game Legends of Honor, you find yourself in the wonderful world of the Middle Ages! You have three basic concerns: constructing your own medieval castle, withstanding the onslaught of bloodthirsty enemies, and developing new territories. Recruit soldiers, organize an army, join various military alliances, and emerge victorious in fierce PvP-battles! Play Legends of Honor free!
Applications we offer during the installation Read EULA Modifications made after installing Legends of Honor How to uninstall Legends of Honor 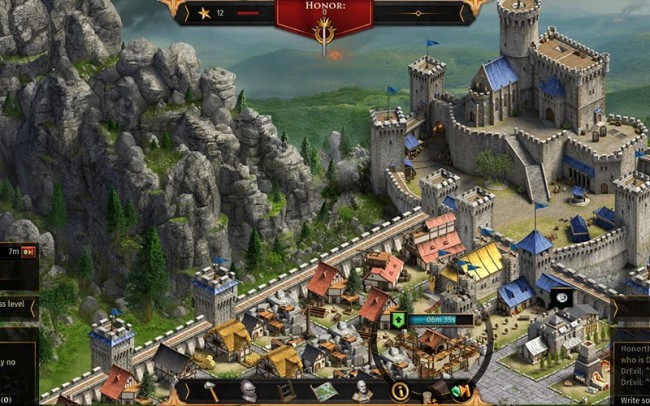 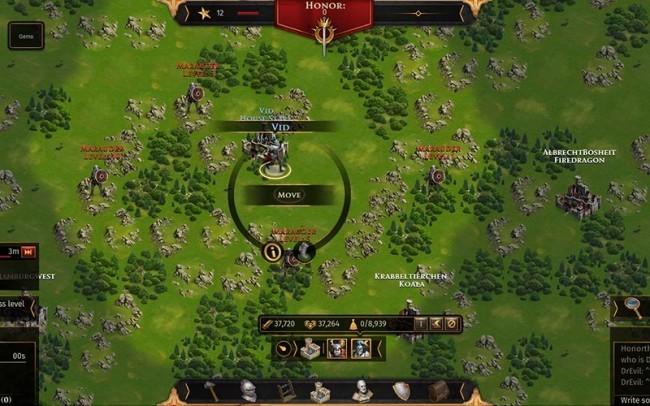 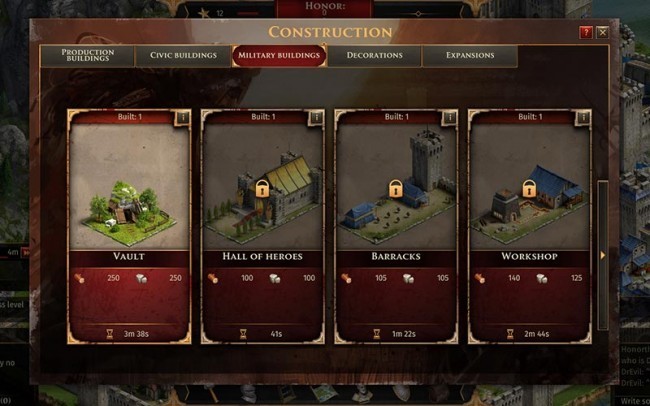 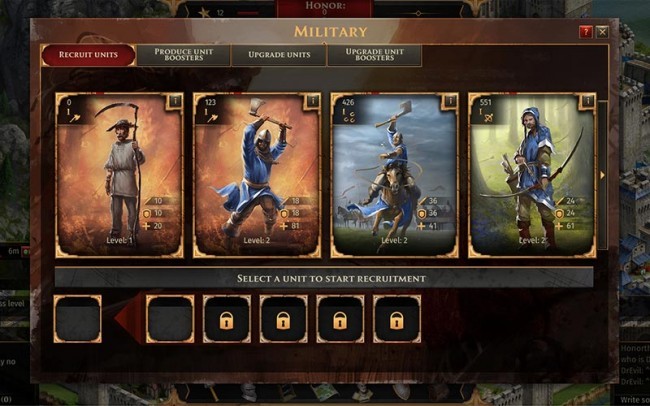