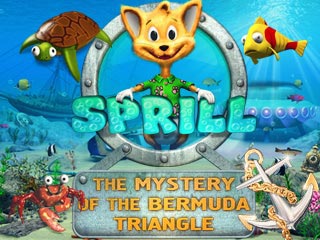 Sprill, a little fox cub, was soaking up the summer sun on board his yacht when suddenly there was an unexpected turn of events: a heavy storm struck, huge waves came roaring, and he lost consciousness… He woke up at the bottom of the ocean in the heart of the Bermuda Triangle. It turned out that the fox cub had been kidnapped by aliens. The extraterrestrials promised Sprill to let him go only after he found a magical artifact. Play this free hidden object game now and help the young fox make it back home!
Applications we offer during the installation Read EULA Modifications made after installing Sprill: The Mystery of The Bermuda Triangle How to uninstall Sprill: The Mystery of The Bermuda Triangle 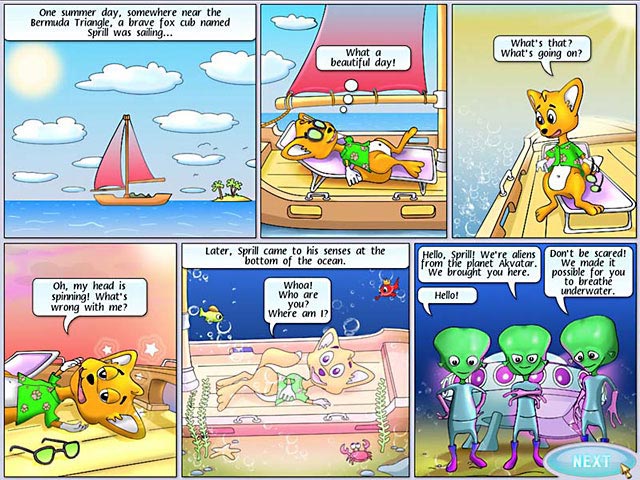 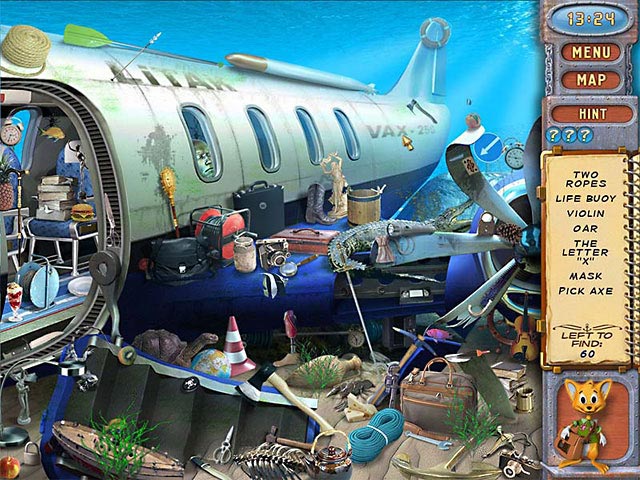 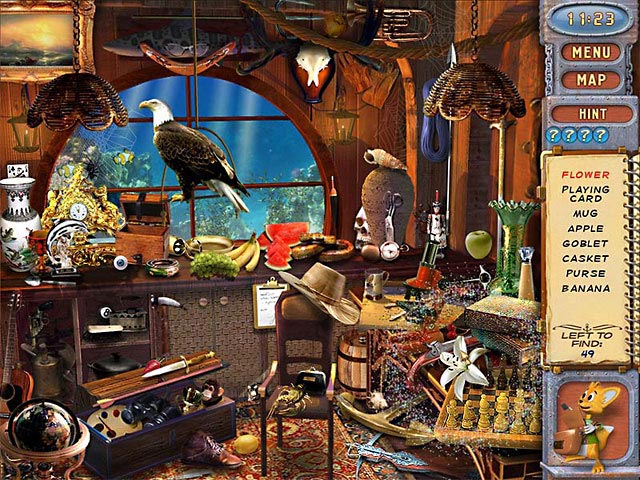 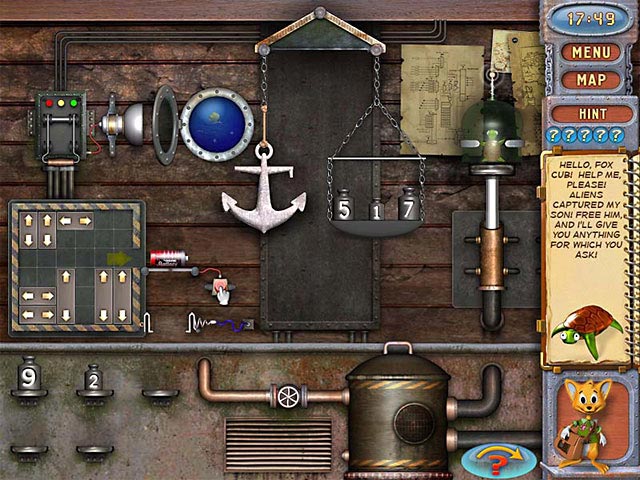 House of 1000 Doors: The Palm of Zoroaster Hidden Objects